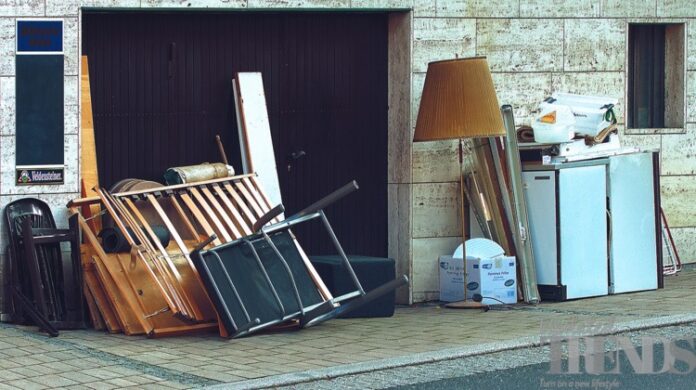 An average household has a hundreds of things and majority of it are useful but there are still a lot of things that are considered as junk and need to be disposed off as soon as possible. It is usually the basement that is filled with unessential stuff and needs to be cleared regularly. Things that get accumulated here are not really used in future ever, except on very rare occasions. Here are some of the things that are surely dumped somewhere in your house and needs to be disposed.

1. Appliance boxes – These are huge cardboard boxes that occupy a lot of space and are of no use. They are often kept thinking that could be used when you are moving out.

2. Broken and old electronics items – Many times it is the sentiments that force you to hold them. It could be a broken VCR, old smarthphones which are beyond repair, old mixer grinders, blenders and more such items.

3. Old paint cans – The basement is often used as a storage space for leftover paint cans which have become old, dried and even rusted. Paints have toxic substances and should be disposed off carefully.

5. Broken holiday lights and decorations – These are the things that get accumulated at the basement, attic or the garage. Make sure that you sort them out and get rid of all the broken stuff.

6. Games with missing pieces – There could be games like the puzzles that have missing pieces, which makes it useless. Even playing cards and UNO with missing cards. Dispose all of these items to make space and live a clutter free life.

7. Old books – These books are never going to be read and if you want to, then you can always have the Kindle version of it. These can be donated at public libraries. 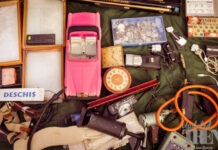 6 Things that can be bought pre-owned 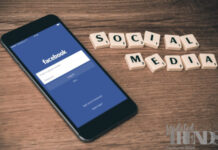 5 Things not to do on social media 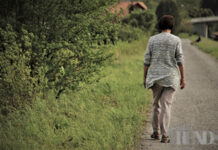 4 Lessons to remember as the year 2021 concludes