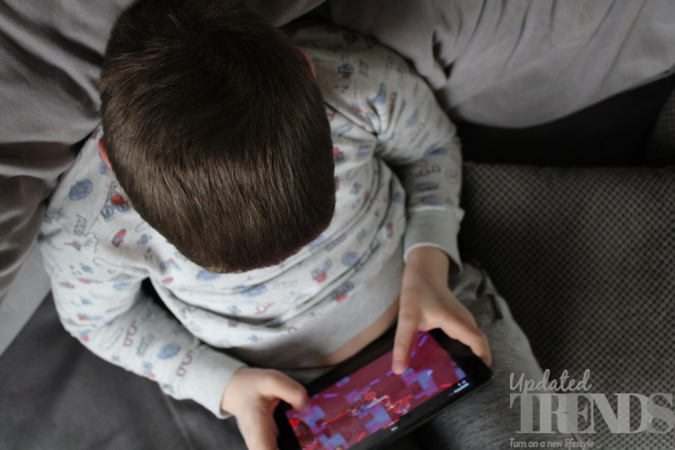 Children in China under the age of 18 will no longer be able to play online games on weekdays. They will only get three hours and mostly on weekends to play. The recent decision has marked a new restriction on the massive gaming industry in the country. The new policy will be applied starting from this week and the minors will be given a play time of just one hour between 8 pm to 9 pm on Friday, public holidays and weekend for online gaming.

The information on the changes was announced by the National Press and Publication Administration and was posted by the state news agency Xinhua on August 30, 2021. The new rule is a big shift from the earlier restrictions that was set by the agency in 2019. The agency had earlier given out 90 minutes on weekdays and three hours on weekends for children. The authorities defended that the fresh restrictions on the online gaming has been placed to prevent the young people from becoming addicted to video games.

The agency has also noted that the new restrictions have been placed at the beginning of the semester in school as a measure to prevent the addiction of the online games that would help to protect the growth of the minors. However, the news did not go down well with the investors and saw a slum in the regular trading hours in New York. Even Tencent suffered a drop in Hong Kong on August 31, 2021.

China in recent times has been focusing on restricting the private enterprises that had fogged some of the top players in the country. Earlier it seemed as if the main target of the regulator was the tech sector but slowly it saw an expansion towards the private education as well. Meanwhile, Alicia Yap, an analyst at Citi said that there would be minimal effect on the gaming companies due to the restrictions.