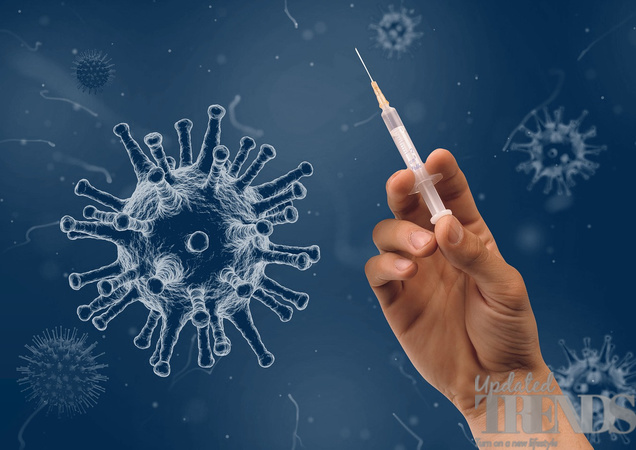 The Prime Minister of Israel has announced that it will soon launch a program that will administer the third dose of the coronavirus vaccine for people who are over the age of 60. If this works out, then Israel will become the first countries in the world to take such a move. Citizens who are above the age of 60 will have to show that they have received their second dose of the coronavirus vaccine at least five months back.

A team of experts that was appointed by the government had recommended that the citizens who are above the age of 60 should receive a third dose. After the recommendation by the committee, the official announcement was made on July 29, 2021. The advice from the experts was announced overnight after thy analysed data that suggested waning of the immunity from the infection with time. The health ministry considered a data that justified about the safety and efficacy of the third dose of the vaccine that was posted earlier in July, 2021.

The number of new cases of COVID-19 between July 27 and July 29, 2021 went up to 2000 per day and such a figure has not been seen in the country for nearly four and a half months. In the month of May and June, the number of everyday cases was in single figures on some of the days. The vaccination program started off in Israel in December 2020 and the then prime minister Benjamin Netanyahu was the first to receive the dose on live TV.

The government of Israel was also appreciated for its efforts that marked a fast rate of making the vaccine available for all of the adult population. In recent times the government has also started vaccinating children aged 12 and above. With this, the data from Israel will help other countries to decide if a booster shot will be required.