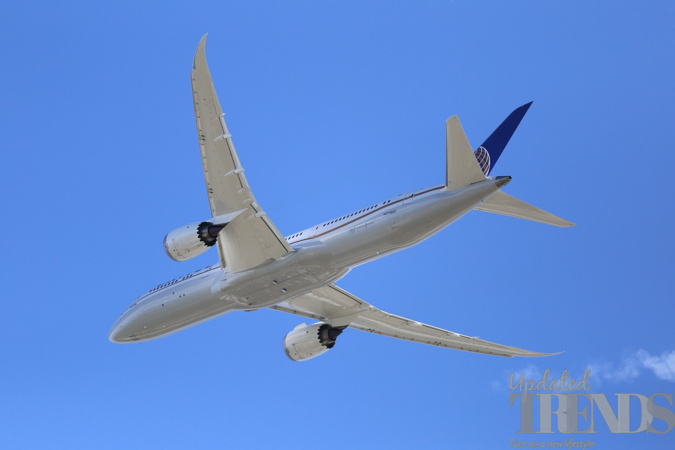 Aircraft manufacturing giant Boeing is all set to cut the production of the 787 Dreamliner aircraft for many weeks after it came across a structural flaw in some of its aircrafts. The defected aircrafts have been manufactured but have not yet been delivered to the airline customers. Despite the discovery, the company assured that it will be delivering more than half of its inventory of the 787s in 2021.

The assurance comes after David Calhoun the CEO of Boeing had last month said that it expects to deliver most of its planes by 2021. The number of the undelivered planes are reportedly less than 100. The slow deliveries of the aircrafts by Boeing is expected to affect the cash flow as the company gets a major portion of the price of the plane when it is delivered. Boeing in a statement said that despite the circumstances, it will continue to take its time to ensure that the aircrafts meet the highest quality before they are delivered.

The aircraft manufacturing giant added that their teams remain focused on the safety and integrity and the productivity of the operations. The structural problem has been identified near the nose of some of the 787s that have not yet been delivered. But the Federal Aviation Administration says that the problem does not pose an immediate threat towards the safety of the flight. The agency added that it would decide later if any changes are needed for the aircrafts.

Talking about the production, the company has been producing five 787 aircrafts per month but it did not disclose the temporary lower rate. The recent structural problem is a new setback for the company with its 787 that is popular on the long haul flights. In 2020, the deliveries of the aircrafts were stopped to make changes in the production flaws. The company was also charged with a criminal offense for which it agreed to pay $2.5 billion to settle the charges.