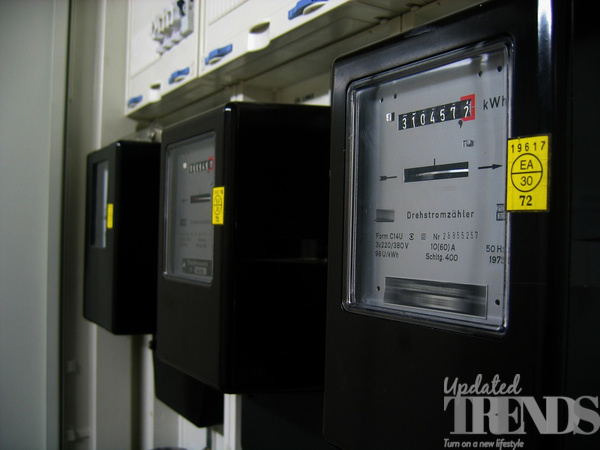 Citizens of New York City have been warned to cut on their electricity consumption during the ongoing heat wave. The residents are advices to curb the usage of the heavy appliances and also cut on the usage of air conditioners so as to avoid any blackouts. Con Edison the energy provider urged the consumers on June 30, 2021 to conserve energy that will help to keep the service reliable.

The energy provider also Tweeted while informing the residents that they will also be distributing dry ice to the people on Brooklyn who do not have any power supply since past 4 days amidst the heat wave and humidity. The outage in Brooklyn has affected nearly 1,700 people. The residents have also received alert calls from the energy provider to immediately limit the energy usage that will help to prevent any power outages as the heat continues. People have been advised to avoid usage of some of the heavy appliances like dryers, microwaves and washers. Unnecessary use of air conditioning has also been advised.

The Mayor Bill de Blasio also reached out to the citizens and appealed to reduce any unnecessary consumption from homes and businesses as they need to avoid any disruption during the ongoing heat wave. The mayor gave reference of a report from the National Weather Service in New York that mentioned June 30, 2021 saw a record high temperature. After the warnings were announced the demand for electricity had significantly come down. However, the hard time has not passed as the scarcity continues.

For a number of long-time residents of New York City the blackout threats are not new. A complete blackout was experienced in the city in 2003 when all of its 11,600 traffic signals and the subway system were shut down. Even in the year 1977 the city was hit by a major blackout after lightening had struck at an electrical substation at Westchester County.