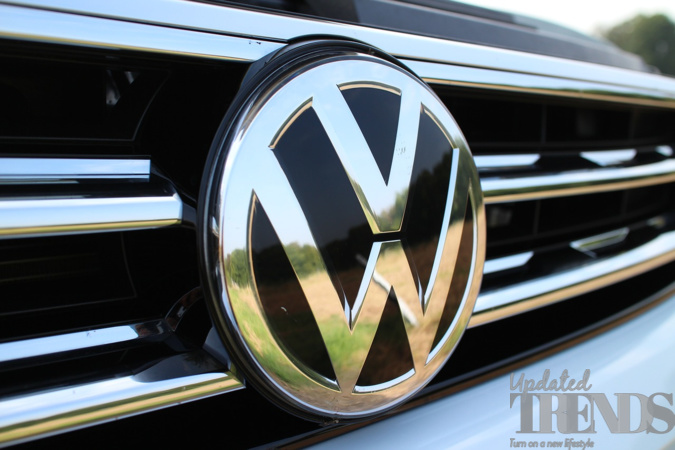 Auto giant Volkswagen is all set to shut down its combustion engine vehicles in Europe by 2035. The company said that it is also planning to do the same in China, United States and later in Africa and South America. Klaus Zellmer, the sales board director at Volkswagen during an interview with a leading daily said that it has laid down its plan to retire the combustion engine technology across a number of regions.

Zellmer added that it is a volume manufacturer and the company’s plan to phase out the combustion engine tech was different for different regions. While further explaining its plan Zellmer gave an instance and said that the competitors who sell cars in Europe will not have to deal with complexity that is related to transformation due to the political guidelines. Zellmer has also made it clear that they have laid down very clear goals and milestones and expect to make their entire fleet free from CO2 by nearly 2050.

They are expecting to exit the combustion vehicle engine business in Europe by 2035 in the United States and after a little while in China. Countries like Africa and South America lack infrastructural framework conditions due to which it will take a little longer to be applied here. Things became easy for the company when the European Union made an announcement in the month of April that it is all set to reduce its carbon emissions to 55 percent by 2030. It added that it aims to bring down to zero by 2050.

Despite the announcement Zellmer made it clear that the company would continue to need the combustion engine technology for a few more years. Apart from Volkswagen, a number of other auto companies are also making efforts to go green due to the crisis that is being faced by the planet. Global warming is a rising concern and efforts need to be made to conserve the planet.