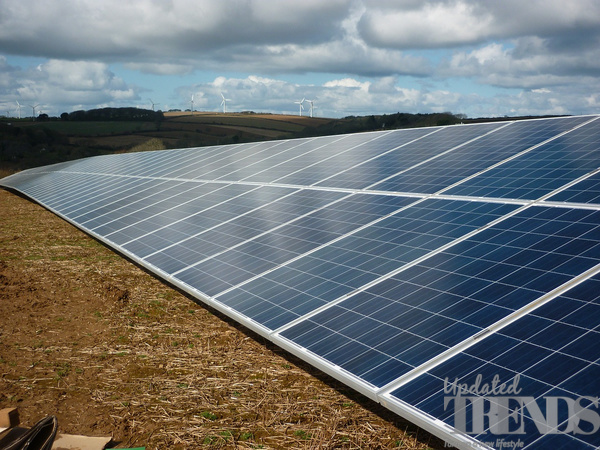 E-commerce giant Amazon has announced that it is all set to build solar farms in Arkansas. The company added that apart from Arkansas it will be building such farms in ten other states that will include Pennsylvania and Mississippi. Amazon in a statement said that the latest project is a part of its efforts towards launch of new renewable energy projects in Canada, United States, Spain and Finland.

A number of companies across the globe have pledged to reduce their carbon emissions that would help with the problem of global warming and protect the environment. Efforts are also made by Amazon to reduce carbon emissions and reach net-zero by 2040. The website of Amazon has informed that two farms are expected to be built in Arkansas. One of them is a 120-megawatt solar farm while the other is a 135 megawatt solar farm in Cross County. Both the farms are expected to go functional by 2023.

The latest solar project is an addition of Amazon’s presence in Arkansas. With the latest announcement and development, Amazon has increased its investment towards renewable power. Although the company was not available for comment, it released a statement which said that it has signed nearly 14 deals to buy 1.5 gigawatts of renewable power from solar and wind farms that are located in Europe, and the United States apart from Canada. Things are favourable for the companies to invest in renwable energy as the cost of such projects has fallen by 11 percent per year in the past five years.

The popularity of solar energy is improving everyday as more people are now realizing the importance of renewable energy. More corporate giants are now stepping forward in investing in green energy as the energy demand is also expected to increase in the upcoming years. In 2020, the COVID-19 pandemic triggered a sudden fall in energy demand due to world-wide lockdowns but with the rollout of the vaccinations things are going to turn around soon.