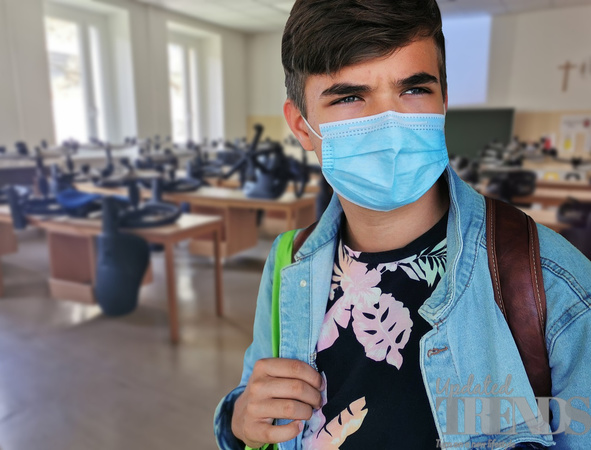 The new Delta variant of the coronavirus is bothering a number of health experts across the globe. It is said to be highly contagious and is more deadly than the earlier variants. The Delta variant can be particularly more deadly for the younger population who are not yet vaccinated. It has been known that the virus attacks the body of a person who has a compromised immunity.

The vaccination process started off with the health workers who needed them the most. Then preference was given to the senior citizens who were more vulnerable. The age group as per the preference was gradually expanded and now the ones who remain unvaccinated are the younger adults. It has been noticed that the cases of the Delta variant has increased remarkably in the past three weeks and also accounted for nearly 93 percent of cases tested for the variant.

Katie Towns, the Active Director of Health during a media interaction shared about the risks that the Delta variant could pose for the younger individuals who have not been vaccinated. Towns said that for nearly more than a year a number of people believed that the disease posed serious illness only to people who were older or were suffering from pre-existing conditions. But the new Delta variant is proving this theory as incorrect. The fact is that the virus poses a threat to all the age groups. Katie Towns also informed that the hospital partners have noticed the younger people being hospitalized and being put on ventilators.

It has also been found that the Delta variant doubles the risk of hospitalization. The Delta variant is not just dangerous and contagious but is also becoming dominant. It has been noticed that the cases in all the age groups has significantly increased which also makes the younger individuals vulnerable. It is important for these young individuals to get vaccinated as soon as possible to bring down the chance of severity.