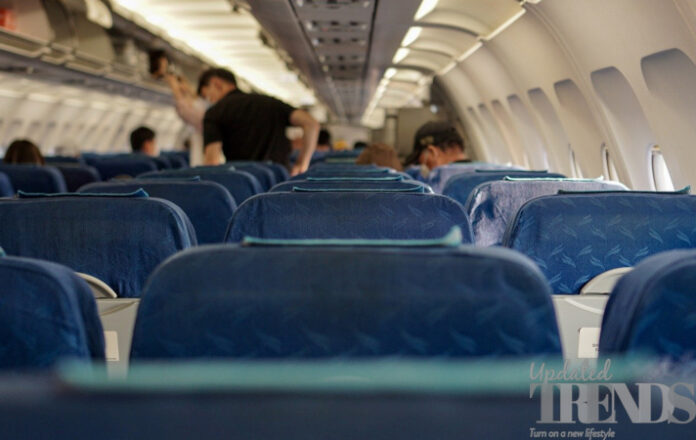 Ever since the aviation industry has got back on track post lockdown relaxations across the globe, the cabin crew and the aviation has faced a tough time while dealing with the unruly passengers who refuse to comply with the mandates related to COVID-19. There have been a number of incidences when the airlines have imposed a policy of wearing masks on the flights for the safety of the passengers and the crew. But despite the strictness, there have been a number of incidences that have been reported by the Federal Aviation Administration. There have been complaints of verbal abuse, unruly behavior, non-compliance with federal mask mandates.

With the growing number of incidences, the flight attendants, airline industry groups and the lawmakers have demanded to do more about it and bring a stop to such incidences. The FAA has said that since the beginning of the year it has received more than 3,000 reports of unruly passengers from the airlines. This year, the agency has implemented a ‘no tolerance’ policy and has also threatened of fine up to $35,000.

Flight attendants who are the members of the union have complained that they have been subjected to yelling from the passengers, insults and many of them were intoxicated while some also reported incidences of violence. Southwest airlines had recently reported of a flight attendant who was punched by a passenger and lost his teeth as a result. Paul Hartshorn, the spokesman of the Association of Professional Flight Attendants said that things are going out of control and it has come to a point when people need to defend themselves.

On the other hand the airline executives have said that the cases are rare when they consider the number of passengers that they are carrying. The problem has raised the stress levels in the flight attendants after going through nearly a year of insecurities related to job and health concerns from working during the pandemic.