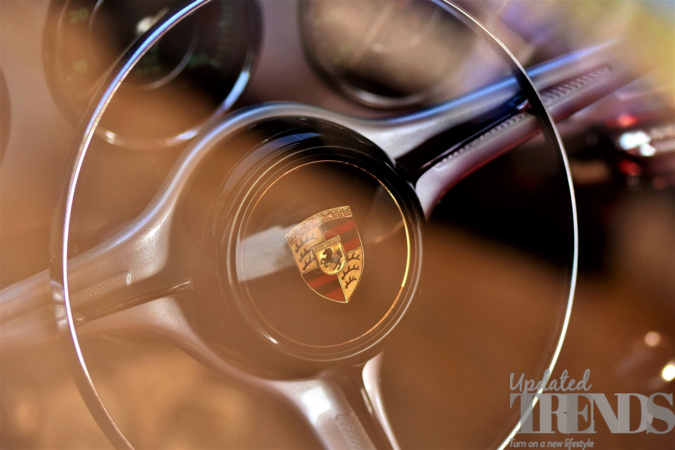 German based auto manufacturer Porsche is all set to establish a fresh factor for battery cells which will be known as Cellforce. The factory will be set up in Tubingen, Germany and will be run as a subsidy of Porsche in collaboration with Customcells. The plant will be developing cells that make use of silicon instead of the graphite that was used for anode material.

Michael Steiner, the member of the executive board, Research and Development at Porsche said that the research and pre-development has already started related to cell chemistry. Cellforce Group is expected to have nearly 60 engineers who will be working in development while 20 will be working in production. Initially, the company is expected to focus on the development of cell and cell chemistry. But some of the recent battery factory announcements mentioned that the goal for Cellforce would be high performance and not high volume.

Steiner while talking to a leading daily said that the production will be small when compared to the gigafactories and are looking forward to have nearly 100 MWh annually, which could slightly increase. The company is looking forward to design batteries specifically for motorsports and also for high performance derivatives for the existing cars which makes it a tailored technology for high performance purpose. Steiner also shared that if things go as planned then they can think of ramping up the production that would also help them to cut the cost.

Porsche expects its new battery technology to work better than the existing lithium Ion like cells which are found in its Taycan. It makes use of a low single-digit percentage of silicon in its anodes and Cellforce is looking forward to increase its capacity by 50 percent. Porsche has not made it clear if the new technology would be first used for its race car. If that would happen then it is expected to happen by 2024. 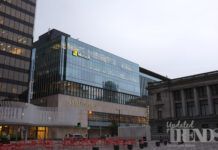