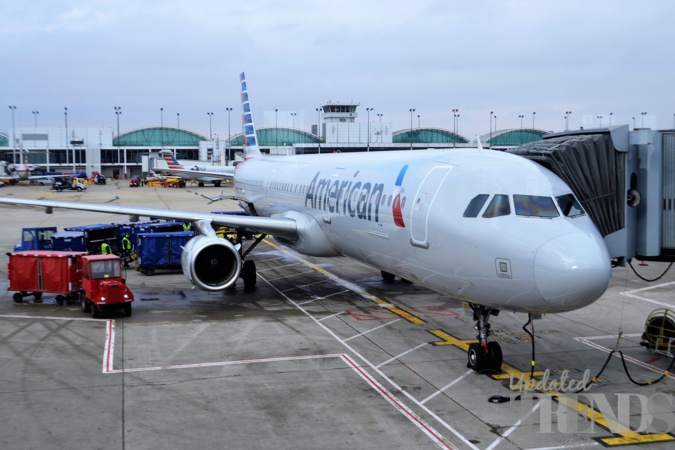 More than 300 flights were cancelled by American Airlines on June 19 and 20, 2021. Most of them were cancelled because of lack of crew members on the flights. Reports said that it was mainly due to the bad weather along with other factors that forced the airline to reduce its flight schedule by 1 percent. A statement from the company informed that the reduction in the flight would reduce the surprises at the airport.

The first few weeks of June has always hit by bad weather which ultimately resulted in cancellation of their largest hubs. That had put an adverse effect on their operations and lead to delays, disruption of crew members schedules, cancelled flights and customer plans. The statement added that the situation also resulted in labor shortages and a number of the vendors of the company are struggling to keep up with the customer demand. American Airlines said that they are making a few changes that would help them to make some adjustments in their flying schedule in the month of July, 2021.

The airline has further informed that it has made target changes that would only impact a few customers by making adjustments in the markets where there are a number of options for re-accommodation. It was informed that nearly 123 flights were cancelled on Saturday while 180 flights were cancelled on Sunday. However, it marked just 3 percent and 4 percent of its total flights and that included the ones operated by the regional carriers.

Most of the flights on Sundays were cancelled due to lack of staff members. There were also problems regarding maintenance that affected the scheduled flights. The company is now looking forward to bring back the inactive pilots back to work. However, the inactive pilots will have to take a five-day course before they can become active. The shortage of flights largely affected the Boeing 737 aircrafts.