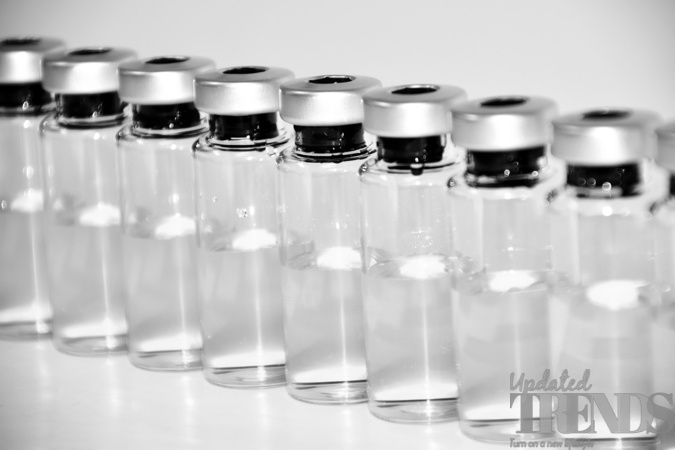 The United States is one of the few countries which has covered millions of people with the coronavirus vaccinations. While there is still a long way to go, it has been noticed that the demand for the COVID-19 vaccines has gone down. On the other hand a number of unused Johnson & Johnson vaccines are getting accumulated. The state officials are now worried that due to the lack of coordinated federal plan for redistribution , thousands of vaccines could expire and get wasted.

The accumulation of the COVID-1 vaccines is largely due to the order by Food and Drug Administration in the month of April that led to pausing the distribution of the vaccines due to safety concerns. After a 11 day pause, the enthusiasm of the single dose vaccine went down significantly. Dr. Marcus Plescia, the medical director of the Association of State and Territorial Health officials said that the state officials are aware of the fact that people from other countries are eager to get the Johnson & Johnson vaccine.

Plescia added that there is a fear among his team that the Johnson & Johnson doses that are lying idle could go waste amidst a time when maximum people across the globe need to be vaccinated at the earliest. If no efforts are being made, then the doses could go waste. Dr. Marcus also said that people need to understand the situation that there are other countries who do not have any vaccines and are in bad shape.

Andy Slavitt, the Lead adviser during the White House COVID-19 Response Team briefing revealed that a very small amount of doses were sent outside the states and are at risk of getting expired. Slavitt added that they are working aggressively to make sure that all the doses that have been ordered would be administered and not wasted. Figures have revealed that nearly 21.4 million doses of the Johnson & Johnson vaccine have been distributed and only a little more than half has been administered.