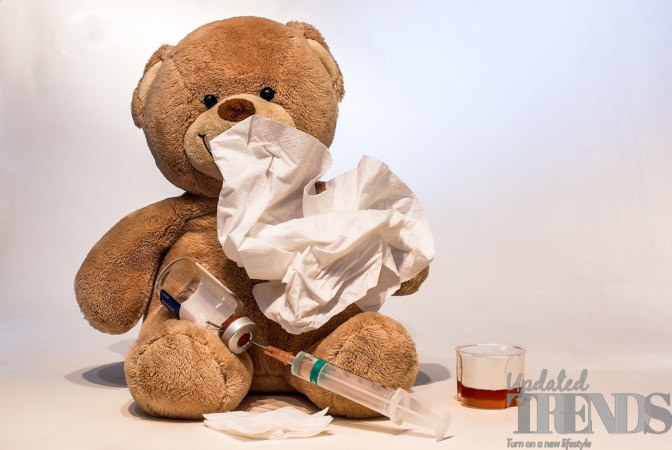 The vaccination drives are on full swing across the globe. While a number of adults have already received their doses, the children are the ones who have been left out as the testing for the vaccines continue. Pharma giant Pfizer has said that it will begin testing its COVID-19 vaccines in some of the larger group of children who are below 12 years of age. A low dose of the vaccine is being tried in the early stages of trial.

Nearly 4,500 children will be seen participating in the study and more than 90 clinical sites are expected in Finland, United States, Poland and Spain. At present, the vaccine that has been made by Pfizer and BioNtech has already been authorized for emergency use for children who are 12 years or older in Canada, US and the European Union. They are given the same dose as given to the adults which is 30 micrograms.

Now children between 5 to 11 years old are also being enrolled for the study that has started off this week. The study will be conducted based on tolerability, safety and offcourse the immune response that will be generated by nearly 144 children in phase 1 that will have two doses. Pfizer has informed that it will be first testing 10 micrograms for children between the age of five and 11 years while three micrograms will be given to children under the age group of six months to five years.