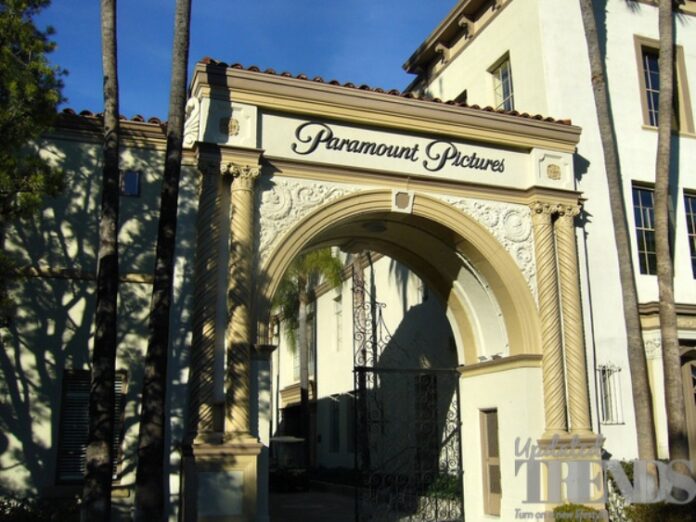 American OTT platform Paramount Plus is all set to launch a new plan that will be ad-supported on June 7, 2021 and will cost $5per month. This will be half the price of its premium plan. There is a difference between its essential plan and the more expensive or commercial plan. The new budget plan will have ads and will also have some content missing. The expensive or the premium plan does not have any commercials and has CBNS and CBS Live that helps to cover national and local news coverage. The essential plan only has CBSN.

Plus there is more coverage of sports on the plan that does not have any commercials and the users also get to have the facility to have offline downloads. But the good thing is that both the plans feature entertainment with thousands of movies and TV episodes that includes the originals of the platform. The premium subscribers will see ads only on the live TV Programing and a few series. The new plan that has been announced will be launched in place of the existing budget plan.

The new tier will be replacing the old plan that was priced at $6. The service was officially launched in the month of March, 2021. The plan that does not have any commercials normally costs $10 but now the company is running an offer for $6 per month. People who are on the earlier $6 plan can opt to remain on that plan if they wish to. The current $6 plan holders can also have the option to switch to the more expensive plan.

So people who were planning to have a Paramount Plus subscription can now grab the opportunity. It is also a great option for those who do not like too many ads when they are watching. The OTT platform was originally launched as CBS All Access in 2014 and wa slater rebranded as Paramount Plus in March 2021.