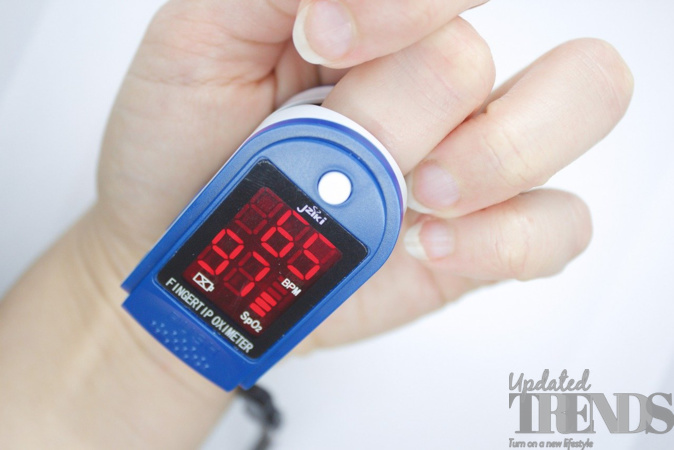 This is a term that was hardly known by a lay man during the pre-pandemic time. But now people across the globe are aware what Happy Hypoxia is and how important it is to deal with it especially in the COVID-19 patients. The most dangerous part of dealing with it is that it does not show any symptoms and could also be a silent killer. Since they do not show any symptoms, it becomes tough to treat it on later levels.

What could it do?

People with Happy Hypoxia could also face organ failure and could be working normally like sitting and talking. Showing no symptoms at all could be common among the youngsters and it could be too late to discover. Normally the oxygen levels should be 95 and beyond but under the Happy Hypoxia condition it could be 40 percent or lower.

How to catch the symptoms?

Doctors say that the condition could be identified with the help of a pulse oximetre which is easy to use and displays the results within seconds of wearing it on the finger.

Patients who are hypoxic, could show some symptoms like discoloration in the body like lips turning blue or purple, redness on the skin or heavy sweating without any heavy activity. If you notice such symptoms, the person needs to contact the doctor immediately. COVID-19 is a disease that affects the lungs first and affects the capacity of the organ by causing inflammation. The inflammation leads to obstruction in the blood flow which can also lead to clotting. Under normal circumstances, some patients can display some symptoms like shortness of breath and headache. If the oxygen saturation is below 94 percent, then one should seek immediate attention of the doctors. In a number of patients, the proning technique has been beneficial as it has helped to increase the oxygen levels within minutes.