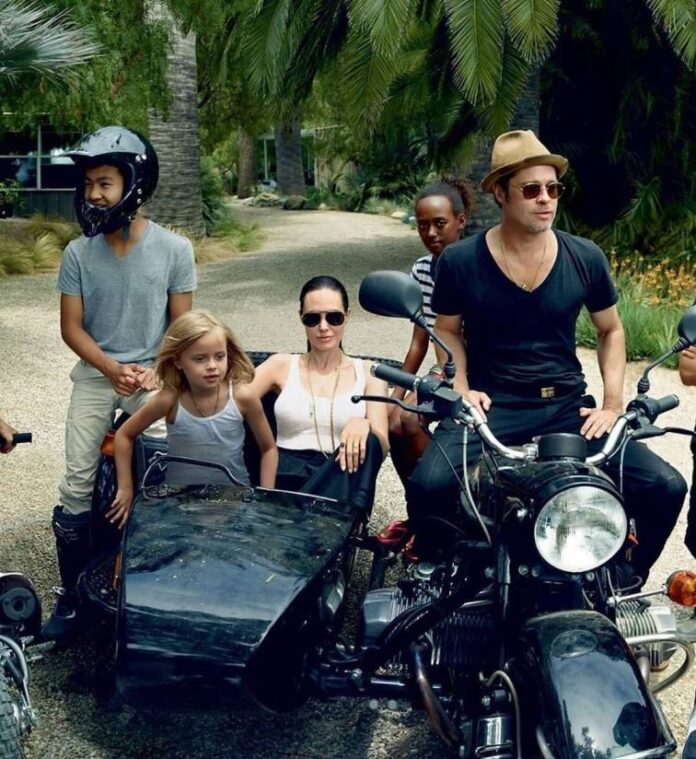 The custody battle of Angelina Jolie and Brad Pitt has been rough in recent years. But now the judge has finally come to a decision. After a long wait and a messy legal battle Judge John Ouderkirk announced his final decision after hearing a number of testimonies in recent months. The judge had considered the testimonies that came from the child services professionals who have talked with the couple as well as their kids. Brad and Angelina have been granted a joint custody of the kids after a long battle in the court.

However, some of the latest court documents of Angelina had revealed that she was against the decision. She also went on to allege that the judge had a business relationship with one of Brad’s attorneys and that a fair trial was not provided to her. The filing at the Second District Court of appeal of California mentioned that Judge Ouderkirk has denied Jolie of a fair trial and had also excluded the evidence that was relevant in terms of her children’s safety, welfare and heath. The evidence from Jolie was reportedly critical in making it her case.

Angelina also said that the judge had failed to consider the facts that would have been in the best interest of the kids. The actress went on to say that she has earlier faced domestic violence from Brad. Reports have also mentioned that significant changes were made in the custody agreements and that it was made by a detailed decision made by the judge.

It has also been said that Brad in the entire scenario was trying to have more time with the kids while Angelina took every possible move to prevent it. The trial went on for a number of months and the decision by the judge was based on the basis of the reports from a number of witnesses, therapists, experts and others who have been around the children.