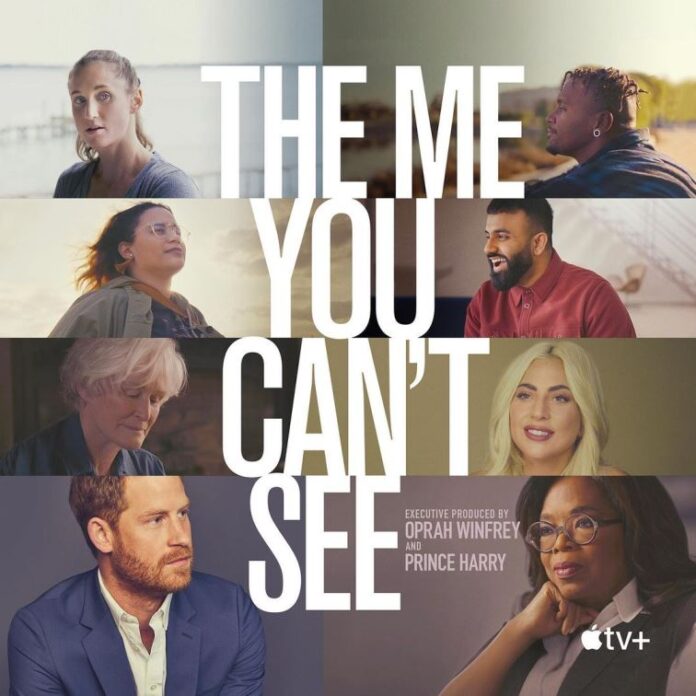 The first look of the Prince Harry and Oprah Winfrey’s multi-part documentary The Me You Can’t See is finally here. The makers of the show have unveiled the official trailer that features the executive producers Prince Harry and talk show host Oprah Winfrey. The trailer begins with the Duke of Sussex and Oprah having a one on one conversation as they discuss the importance of bei9ng open about mental health.

This has indicated that the first trailer of the series promotes mental health and will be focusing on mental health as well as mental illness. It is expected to inspire the viewers to be honest, open and a frank discussion about their struggles. It is also to spread awareness among people to realize that it is OK to talk about mental health and it is even better to seek help in case of such an instance. The two were also seen discussing about the stigma that surrounds the mental health across the globe and the challenges they have faced themselves.

The trailer has also shown a sneak peak and cameo of Meghan Markle, who has earlier confessed about being depressed. Oprah in the trailer can be seen saying that confessing and opening up about what has happened to them itself is a great thing. The upcoming docuseries will also be showing the struggles of some of the successful people from across the world like Lady Gaga, Glenn Close and others.

The trailer has also shown a glimpse of Lady Gaga breaking down as she opens her heart while talking about her struggles. Harry in the video is also seen expressing that in today’s world asking for help is not a sign of weakness but a is a sign of strength. The Duke added that the result of it would be felt for decades by families, husbands, kids, wives and everybody else. The Me You Can’t See is all set to begin from May 21 on Apple TV+.