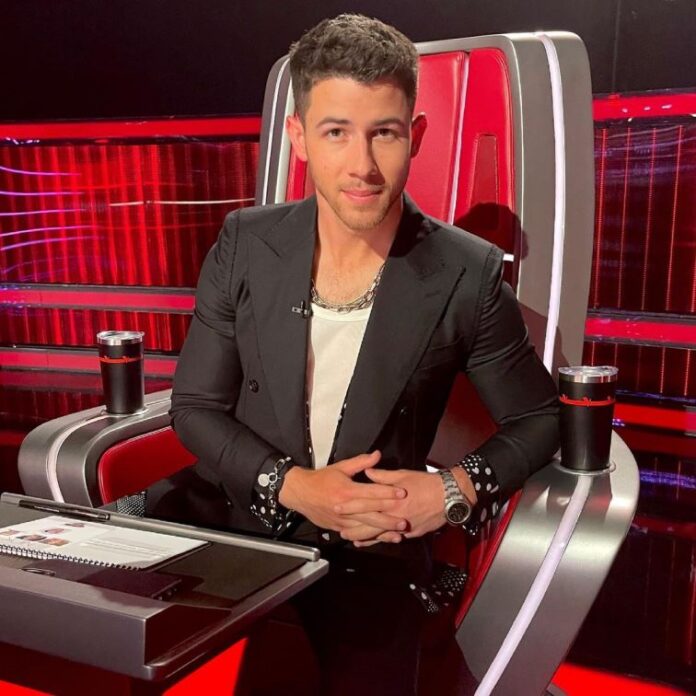 American singer and songwriter Nick Jonas had to be rushed to the hospital after he met with a minor accident on the sets of The Voice in Los Angeles on May 15, 2021. The singer reportedly suffered an injury on the sets which was not serious, but was serious enough for him to be hospitalized. An ambulance was called and the actor and singer was rushed to the nearest hospital.

The Who Am I singer was treated for a day and was discharged from the hospital on May 16, 2021. The singer is stable and is expected to return to the sets to shoot for an episode on May 17, 2021. Nick Jonas is a coach and a judge on the popular singing reality show The Voice. So far Nick or his wife Priyanka have not yet confirmed about the incident through social media. Even the sources who witnessed the incident did not reveal any details of what had actually happened.

This is not the first time Nick has faced an injury episode. In 2018, the singer had injured himself when he was in a post-show workout in Mexico. Nick is currently in the United states where he is shooting for The Voice and is also working on a couple of other projects. Wife Priyanka Chopra Jonas is currently in London due to work commitments.

Nick and Priyanka had spent time together in London in the month of February. The singer had flown down to London along with his parents. The couple recently set up a fundraiser along with GiveIndia, which is an online donation platform as they sought help for the acute coronavirus pandemic in India. The second wave of the pandemic has struck hard on the country and has taken lives of a number of people. So far the couple has managed to raise US 1 million in donation. The couple also shared that they have already donated for the cause and are making every possible efforts to deal with the crisis.