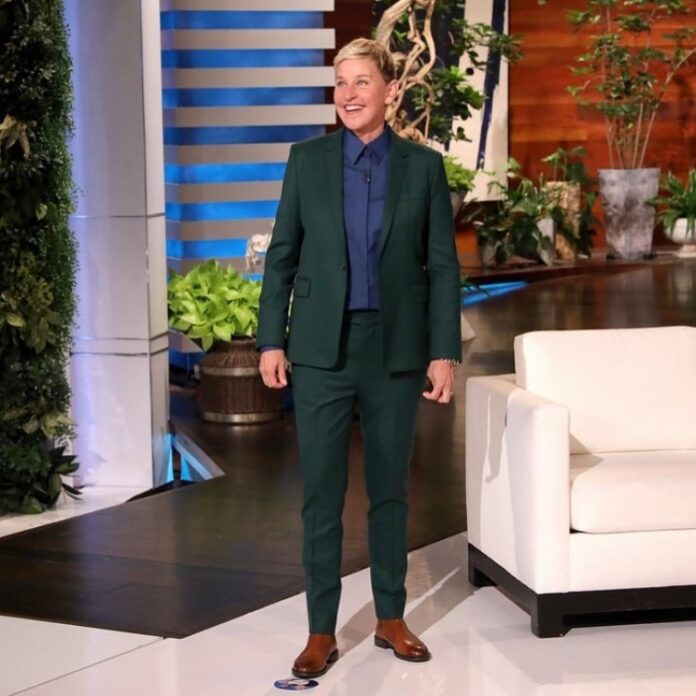 American comedian and TV host Ellen DeGeneres, has announced that she is all set to conclude her popular talk show The Ellen DeGeneres Show after 19 seasons. The announcement came on May 12, 2021 and said that the show had become tainted because of the toxic workplace allegations. The 63 year old actress has so far won a number of Emmy Awards for the show and has also represented the LGBT Community in the United States. She had confessed that she was gay in the year 1997 and since then she has been a role model for the community.

However, the revelation that was made by her back then had shocked the Americans who were regular in watching her shows and had also almost boomed her career. Ellen also clarified that her decision to shut the show did not have anything to do with the allegations that were made in 2020. Allegations were made that the workplace of the show included bullying, sexual harassment and racial discrimination. Some of the former and the current staff members had alleged that the Ellen DeGeneres Show has been a tough place to work. Moreover, the show also faced a downfall in its ratings.

DeGeneres while talking to a leading daily said that a creative person constantly needs to be challenged. The complaints from people who were working on the show started to come out last summer and then those problems were also acknowledged by DeGeneres, who apologized and assured that they would do better. Although DeGenres was not accused of any of the allegations, but three of the senior producers were fired.

But things soon escalated when actor Brad Garett, who has appeared a number of times on the show had Tweeted that he knew more people who were treated badly by her. DeGeneres is married to actress Portia de Rossi. Reports say that the host has scheduled Oprah Winfrey as a guest on the show where they will be talking about ending the show.