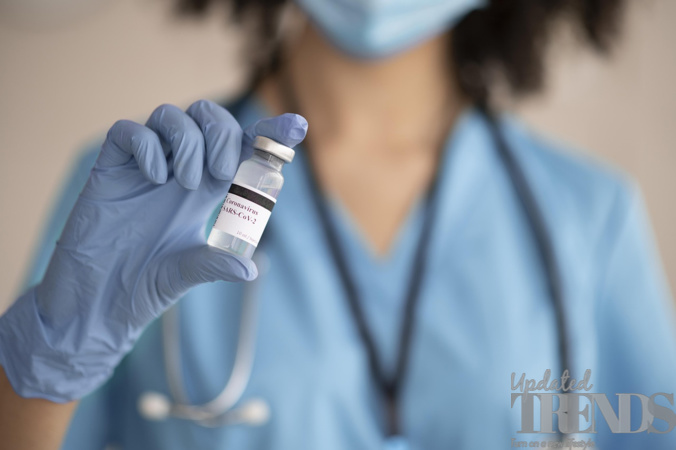 While people across the globe are rushing to get their vaccines to remain protected against the coronavirus, efforts are also being made to launch a vaccine for children under the age of 16. Pfizer is one such company which seems to be ready with a vaccine for children between the ages 12 to 15. It is expected to apply for an emergency use authorization from the US Food and Drug Administration.

If the vaccine gets an approval, then another 5 percent of the population which is nearly 17 million teenagers would be eligible to get the vaccine. Despite the promise of the availability, there have been apprehensions among the parents in terms of giving their children the COVID-19 vaccine. Such apprehensions have been seen in adults as well. But a survey found out that nearly 52 percent of the parents said that they would get their children inoculated when the vaccine becomes available for them.

However, the situation continues to leave a number of parents unsure of what they would like to do. A number of people are still skeptical of getting their children inoculated due to the misinformation on vaccine safety being circulated on social media. Dr. Yvunne Maldonado, the chairperson of the American Academy of Pediatrics Committee on Infectious disease, is currently leading the vaccine trials on children who are younger than 12 years of age.

Maldonado said that the vaccine companies have been open and transparent in terms of the vaccine data. He also said that they are not just pediatricians but are also experts on vaccines and have reviewed the data themselves on the trials that have been done so far. Maldonado also assured that if they do not agree with the recommendations then they do not consider them as safe and effective. The chief also denied that the vaccine also affects the fertility of a person and that kids reach puberty between the ages of 12 and 15.