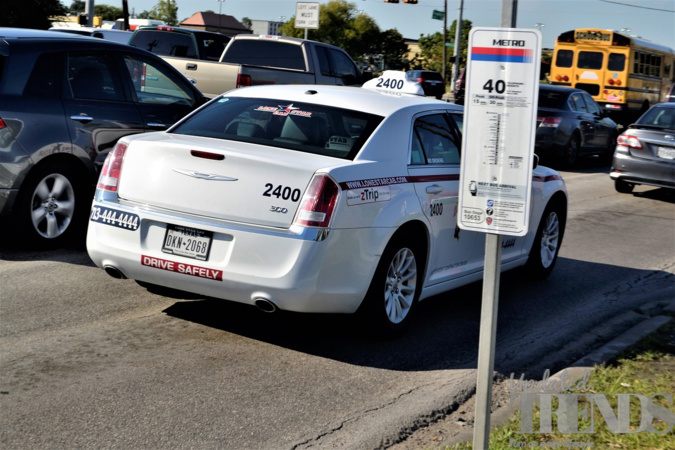 A number of companies have invested towards the self-driving cars that seem like a near future of the auto industry. With the recent development and research, it is expected that the self-driving cars also known as the autonomous cars could be allows on the motorways in the United Kingdom by the end of 2021. An announcement was made by the Department for Transport which said that it will allow hand-free driving in vehicles with the help of lane-keeping technology on the highways. But those vehicles will be allowed on a slow speed of up to 37mph.

The technology will help to monitor the speed and will help to keep the cars at a safe distance from other cars. This will be done with the use of cameras and sensors because of which the vehicle will be able to detect a collision risk after which it would either brake or change the direction. Here the driver does not have to control the vehicle but will have to remain available to control it if needed.

A spokesperson from Department of Transport said that 85 percent of the accidents happen due to the human error which would mean that the new technology would make the roads safer. Rachel Maclean, the Transport minister said that this is a big leap in terms of using the self-driving technology in the United Kingdom. Rachel added that it would also make it greener, reliable and easier for people and would help the nation in its development.

Before the tech is brought to the road, it has to be made sure that it is launched safely due to which they are also looking in to the rules to enable it. The minister also said that by doing so, it will help them to improve the transport and would make the United Kingdom a global science superpower. The tech also looks promising provided that it will be under a very controlled and low speed circumstances.