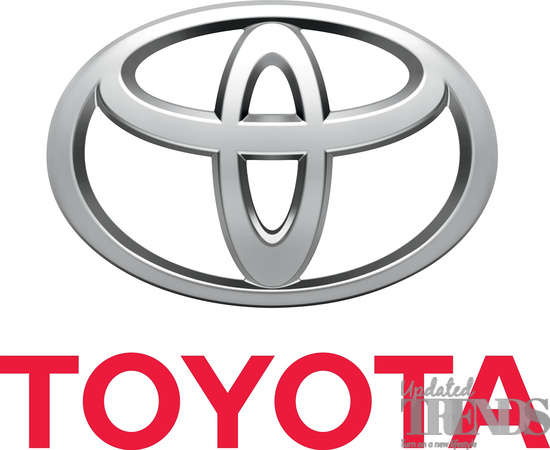 Electric cars and vehicles are surely the future of the auto industry. A number of companies are now slowly converting their fleet in to electric ones to be future friendly. An electrification announcement was made by auto giant Toyota who said that it is all set to electrify its trucks. The electrification will also be done for fully electric as well as hybrid vehicles. However, the company has not yet announced as to which models would be revived with the new technology but has said that it intends to introduce the electrification to its pick-up truck lineup.

Reports say that the full sized Tundra is expected to be launched later in 2021 and is also expected to be one of those vehicles. Toyota released an official press statement which said that it is planning to expand to nearly 70 electrified models globally by 2025. The upcoming lineup is expected to have 15 dedicated BEVs. Beyond Zero will be the new way to name the future models of the company.

It will be introducing the Toyota BZ4X which will be an electric SUV and will also be showcased at the Auto Shanghai 2021 expo due to be held in China. However, talking about the trucks, it is not clear if they will also be carrying the BZ moniker. Toyota is not new in the electric, hybrid vehicle technology and has also been leading in terms of sales electric vehicles. The company surely had dominance in the sector but is still not down to offer its customers a complete BEV so that it could also deal with the existing competition in the market like Nissan, Tesla and Chevrolet.

However, Toyota opted to focus on its hydrogen fuel cell models and developed small offerings of the Mirai sedan for the markets like California. The BZV4X is a compact crossover and will be the first to be produced as the company’s modern BEV. The company has confirmed to produce the models in Jaoan and China to be launched for sale in 2022.

Unique and hidden Car features that not many are aware of