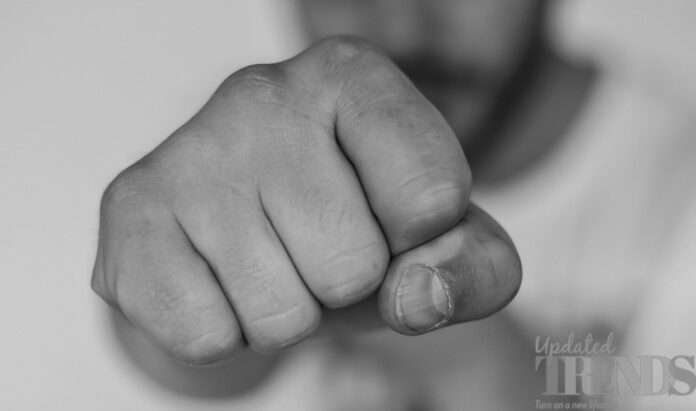 A negative situation is never pleasant. One can get in to an ugly situation when someone tries to criticize us. This could be the time when we can easily get defensive to prove ourselves right. But not many realize that the defensive tone could make things even worse. But there are ways you could avoid getting defensive in case of a negative situation. Here are a few ways you can avoid.

3. Remain silent – When you know that you are in a negative situation, the best way to deal with it to remain silent. Silence is not just an answer but it loud enough to convey who is on the wrong side.

4. Take a deep breath – When you talk in a defensive mode, it could damage more than repair. You could start deep breathing which will calm your nerves down and allow you to process a better answer instead of being harsh.

5. Try reducing the tension in the situation– Instead of being defensive and saying something harsh, you could say a sentence like “Im not confortable” or “I can hear what you are saying”. This can reduce the tension of the situation and calm things down. 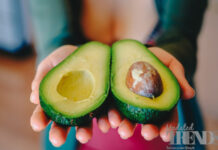 Ways to use expired things instead of throwing them 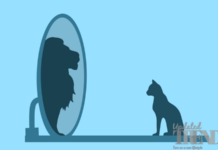 Easy ways to deal with self-consciousness 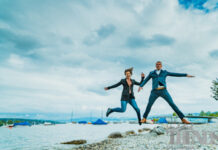