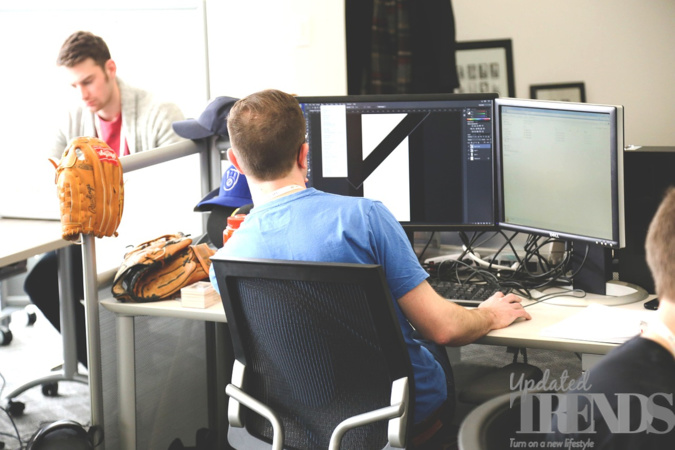 Governments across the globe have slowly started to allow some of the big companies to start operating in limited capacity. Due to the COVID-19 pandemic, a number of offices were shut down as a safety measure. Some of the big tech companies like Google and Twitter are located at San Francisco Bay Area and they have remained closed since several months.

It was due to the decline in the number of the coronavirus infections Santa Clara and San Francisco counties have eased some of the guidelines due to which a number of office buildings were closed for nearly a year. Except the crucial security and support staff none of the employees of the building were allowed. From March 24, 2021 the companies have been allowed to open their respective offices with up to a quarter of its actual capacity. London Breed, the mayor while talking to the reporters said San Francisco is about to come alive and when they begin to reopen, more people would want to return to work and would want to be around their colleagues.

Despite the easing of the rules the companies at Silicon valley had in 2020 committed that it would allow its workers to remain at home until this summer or it could also be indefinite. The companies said the decision has been taken after they analyzed public health data or other safety considerations and the preferences of the workers. Moreover, the COVID-19 vaccine campaign makes it available only to the people who are vulnerable.

Some of the companies like Dropbox Inc and Cisco Systems said that their work from home policy will remain at place till June, 2021. Box Inc has said that its reopening is scheduled for September, 2021. But a few companies are considering to take advantage of the soft opening. SAP SE said that it will be its offices at the Bay Area within a few weeks.