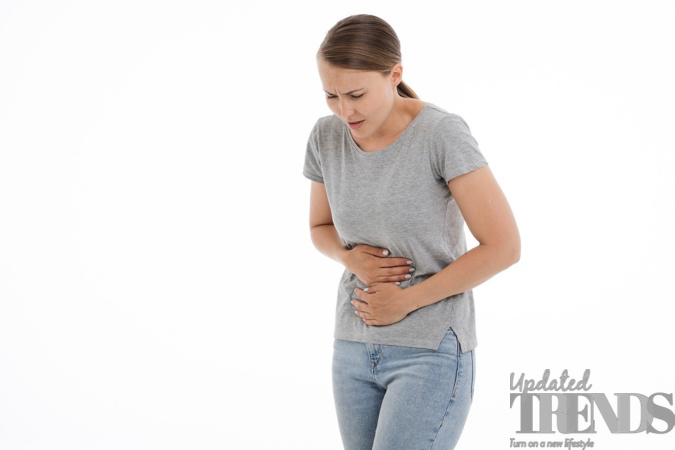 UTI stands for Urinary Tract Infection and is a common problem that can affect girls as well as boys. Although the problem is more predominant in girls and is caused because of a bacteria that affects the tubes and organs that produce transfer and store urine in the body. It is the bladder, the ureters and the kidneys that make up the urinary tract. In case of UTI, it can produce pain in the lower abdomen and also cause frequent urination or only a few drops to pass.

Some of the common symptoms of a UTI are burning sensation or pressure while urinating. Having an urge to urinate without urinating or frequent urination, fever, smelly urine or cloudy urine are also other symptoms. Sometimes it could also lead to pain in the lower back or around the bladder.

UTIs are completely treatable with the help of antibiotics and a healthcare professional could be able to rule out the severity and prescribe medicines as per the condition. If needed, the medical professional will be able to modify the medicines to determine which one works better. The person who is suffering from it should be encouraged to drink plenty of water and urinate regularly. Most of the UTIs can be treated in a matter of just a week, but for some it could be chronic and take a few weeks for the symptoms to vanish completely. UTIs should be treated completely or the infection could even return.