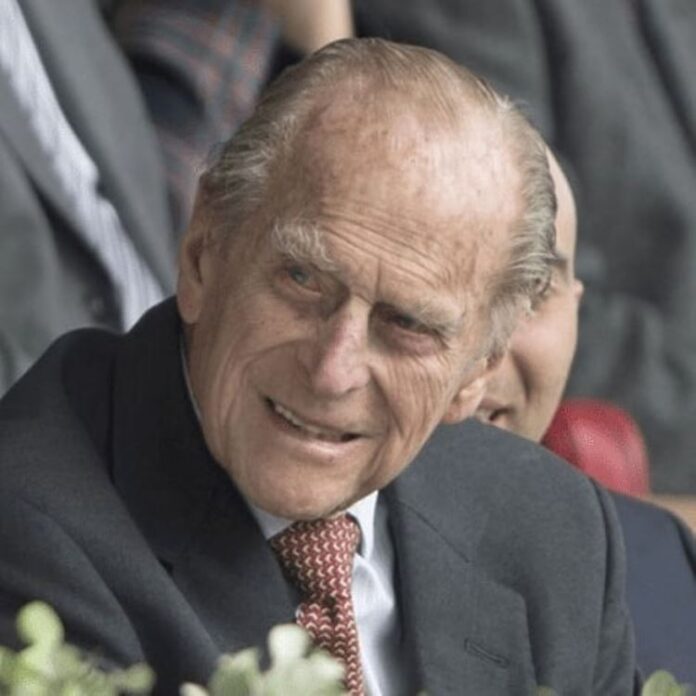 It was known that Prince Philip was admitted to the hospital and would remain there are a safety precaution. But now the Buckingham Palace has confirmed that Prince Philip has undergone heart surgery. A new statement has been released by the palace that said that the Duke of Edinburgh has undergone a successful procedure for a pre-existing heart condition.

The statement added that His royal highness will remain at the hospital for the rest of his treatment and would be resting and recuperating of a number of days. At this moment, no more details of his condition have been revealed at the moment but the palace has made sure that the public is regularly updated about the condition of Prince Philip. He was initially admitted to the hospital for two weeks and then the doctors had said that he will remain in the hospital for some time as a precautionary measure and will remain under observation.

Daughter-in-law Camilla had also updated about the health of her 99 year old father-in-law that his condition is slightly improving and added that he ‘hurts at the moment’. Camilla added that everyone has their fingers crossed. The ailing prince was transferred from one hospital to another and this was when the palace had announced that he was being observed for his underlying heart condition.

Prince Philip was admitted to the hospital after he felt unwell on February 16, 2021. This was when a number of people had speculated that he could have been infected of the coronavirus. But later it was clarified that he was being treated for an undisclosed and pre-existing heart condition and that he was being observed by the health experts. It was also clarified that the Price is not treated for any COVID related ailment. The Queen and Prince Philip were vaccinated for the novel coronavirus in the month of January, 2021. It was not revealed which vaccine the royal couple were administered with.