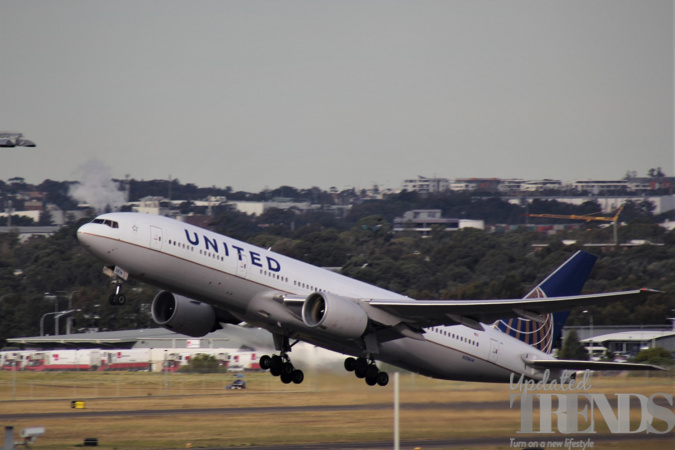 The United Airlines plane had a narrow escape after a part of the engine fell apart soon after it took off from Denver on February 20, 2021. The Boeing 777 aircrafts which have been powered by the Pratt & Whitney engines have been suspended since them and called for a thorough inspection. A number of pictures and videos that surfaced online had showed a burning engine of the plane as the crew worked patiently to land the aircrafts back the airport safely. The preliminary results of the inquiry in to the engine fire has revealed that it was due to metal fatigue in the fan blades that could have been the cause of the engine failure.

The US National Transportation Safety Board chairperson , Robert Sumwalt, said that the damage was consistent with metal fatigue and the blades are expected to be examined on February 23, 2021 at the Pratt & Whitney laboratory that would be conducted under the supervision of the NTSB investigators. Metal fatigue is weakening of the material which is caused by cyclic loading and could lead to structural damage along with growth of cracks.

Sumwalt also said that it cannot be concluded if the failure of the PW4000 engine was related to another engine failure that took place on the United Airlines flight in February 2018. The chairperson added that it is important for them to thoroughly understand the facts and circumstances around the particular event before they can compare it to another event.

On the other hand the Federal Aviation Administration is planning to issue an emergency directive to order inspections of the fan blades for fatigue. After the February 2018 incident the FAA had ordered inspections of fan blades of every 6,500 cycles. The NTSB will also be investigating why there was fire despite the fact that the fuel to the engine was turned off and why the engine cowling had separated from the plane.