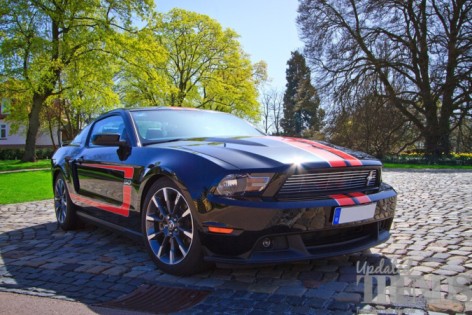 America based auto giant Ford is planning to turn around its entire vehicle lineup in Europe to electric power by 2030. The company is expected to spend $1 billion to restructure its factory in Cologne, Germany which will work as the base where the battery powered cars with the mechanical framework of Volkswagen will be produced. The new electric car is expected to be launched by mid-2023 and the second car could be launched thereafter.

The announcement by Ford has come within a month when its rival General Motors had announced that it its entire fleet would be largely electric by 2035. General Motors managed to break its more than a century old trend of manufacturing internal combustion engines and gave a new look to its corporate logo by replacing it with an electric plug. Going by the speed of the transformation by GM and Ford it has clearly indicated a progress in the auto sector as they are constantly pushed by the regulators to limit emissions.

The auto giants are these days inclined towards the digital technology like the smartphone apps along with advanced driver assistance systems with a focus on fully autonomous vehicles. Volkswagen and Ford have come together and the agreement has allowed Ford to take advantage of Volkswagen’s big investment in electric cars. By 2030, Ford expects that nearly two-thirds of the European commercial vehicle sales will be going electric or plug-in hybrids.

Meanwhile the car manufactures in Europe need to sell more electric cars in order to meet the lower limits on emissions of CO2 which is the main greenhouse gas that is responsible for global warming. A new limit has been set by the European authorities and was brought to effect in the beginning of 2021. It is a part of Europe’s efforts to comply with the 2015 Paris Agreement on global warming. If the manufacturers do not comply with the figures they will be facing a heavy fine.