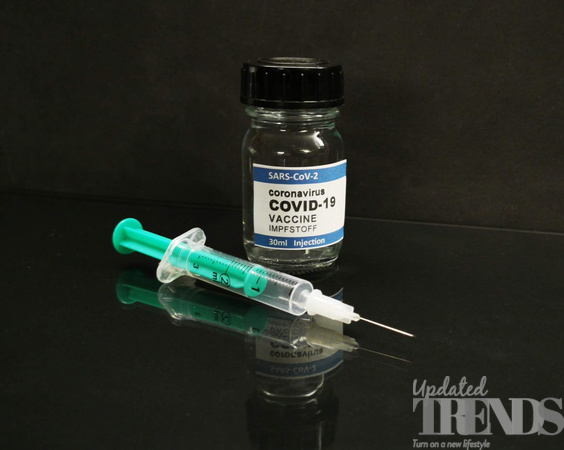 The coronavirus vaccines have started to rollout through massive vaccination campaigns across the globe. One of the popular pharmaceutical giant Pfizer is a popular one which has two shots that have to be administered with a gap of a few weeks. Two of the researchers based in Canada on February 17, 2021 have urged the governments to delay the administration of the second dose of the Pfizer vaccine. The company has claimed that the efficacy of the shot increases by 92.6 percent after the first dose and that it is significantly not beneficial in the short term.

Researchers Gaston de Serres and Danuta Skowronski had said that their findings have been derived by the documents that were submitted by Pfizer to the U.S. Food and Drug Administration. The document has cautioned that there can be uncertainty in terms of the duration of protection with the first shot of the vaccine but when the second dose was administered in a short term, it did not do any good in terms of protection.

The authors also went on to add that with the current situation where there is a shortage of the vaccines, the postponement of the second dose becomes a matter of national security. If it is ignored, it can lead to thousands of cases of COVID-19 that will include hospitalizations and deaths during the winter season in the United States. Pfizer also responded to the appeal and said that alternative dosing of the vaccine has not yet been discussed and the decision will be taken by the health authorities.

The company also recommended that the health authorities conducted a surveillance on the implementation of alternative dosing schedules that will ensure that the vaccines provide maximum protection against the virus. Meanwhile, the European Medicines Agency (EMA) and the U.S FDA have remained constant with the interval that was tested in trials. The EMA has said that there should be a maximum interval of 42 days between the two shots.