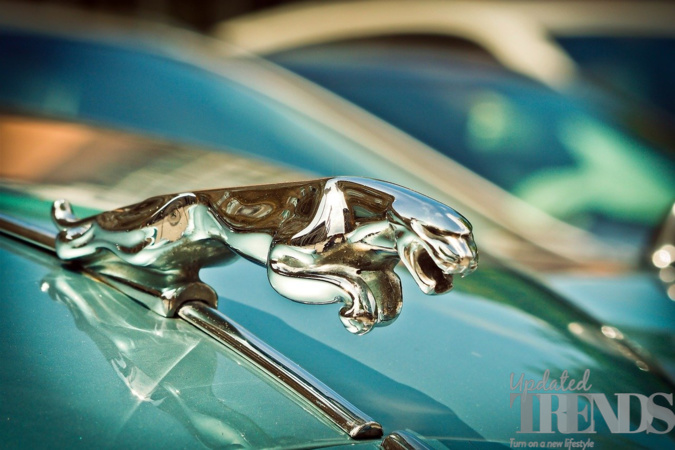 British automotive giant Jaguar Land Rover is all set make it an all-electric brand by 2025. It will be a part of the changes that are introduced by the new chief executive. Tata, that owns the Jaguar Land Rover will be giving up on its internal combustion engine by 2025. The progress will be a part of its aim to achieve the zero carbon emission by 2039. In the next five years the Land Rover brand will be launching nearly five cars that will be completely electric. The Land Rover brand is a more profitable brand and it will continue to offer hybrid cars with internal combustion engines with batteries until nearly 2036.

Jaguar Land Rover employs about 30,000 in the United Kingdom and is also planning to reduce and rationalize its management in the country. However, the company is yet to reveal how many jobs would be lost. It is also clarified that none of the main factories of the JLR will be closed. But it is the plant at Castle Bromwich that will not be building the earlier announced Jaguar XJ’s electric version or any of the new models. The future of this plant is also in doubt as the production has slowed down in recent times. The Castle Bromwich plant will only be responsible to produce the existing models.

JLR is expected to slowly bring together the operations that is scattered around the West Midlands to the factory. The production of all the models by Jaguar will be brought to the Solihull plant. The new strategy has been announced by the Thierry Bollore who has been the former in charge of Renault and has been appointed as the Chief executive at JLR in July, 2020.

It was due to his efforts, the company managed to return to profits in the last quarter of 2020. The fact is that it faced a struggle more than some of the rivals during the coronavirus pandemic.