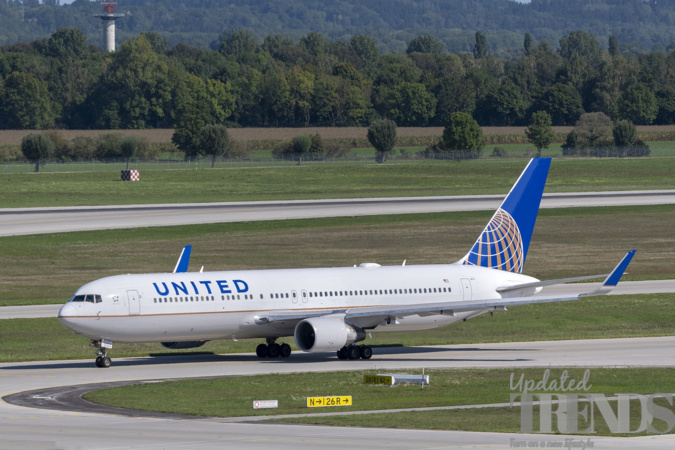 Chicago based United Airlines is planning to buy nearly 200 fully electric air taxis. These air taxis will be having the capacity to have a vertical take-off and landing and will be used to transport the customers to the airport quickly and safely. The idea is to make minimal environmental impact. The airline said that it has joined hands with Archer which is an air mobility company that is working to introduce the battery operated taxis by 2024.

After the air taxis are functional, the vehicles will be able to commute the passengers of the United Airlines from up to 60 miles away at the speed of 150 miles per hour. The announcement has been made by Scott Kirby the CEO of the Airline in an effort to encourage the designs that intend to decarbonize air travel. Kirby had released a news release that mentioned that by working with Archer the airline will be setting an example by embracing cleaner and more efficient modes of transport.

The news release added that by making use of the right kind of technology they can introduce aircrafts that have a minimal impact on the planet. For this the company stressed that it needs to recognize the next generation of companies who could be able to achieve such goals as early as possible. The good news is that Archer is expected to introduce the first eVTOL (electric vertical takeoff and landing) aircraft as early as 2021 and is then expected to go in to production in 2023.

In terms of the role of United, it will be assisting with the guidance to obtain the certificate from the Federal Aviation Administration. After the formalities are carried out, United along with its partner carrier Mesa Airlines will be acquiring up to 200 aircrafts. Archer has also revealed that the orders from the United is worth $1 billion. The development will surely bring some excitement among the passengers of the United Airlines.