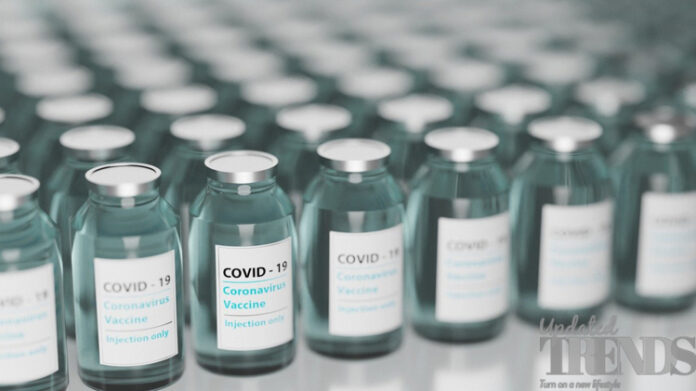 It was the coronavirus vaccine that people across the globe have been waiting for. The vaccine is the medicine that will help in the process of eradicating the coronavirus pandemic that has hit the world. But a case has been noticed in California where a man has contracted COVID-19 after he received both the doses of the Pfizer vaccine. Some of the health experts have warned that such cases might soon become common due to the new variants of the virus that are spreading fast.

The man in question is Gary Michael who tested positive for COVID-19 on February 6, 2021 when he had been to Mission Hospital in Mission Viejo, California for an health issue that was not related. But later he received a phone from the county health officials that informed him that he has tested positive. Michael said that he was informed that he had tested positive for the virus and that they had went through the symptoms and precautions that he should be taking.

He had taken his first dose of the Pfizer vaccine on December 28, 2020 and the second one was given on January 18, 2021. But Michael has said that his case can be counted as minor and his live-in girlfriend had tested positive five days after he had received his second dose of the vaccine. Meanwhile, Chief medical officer for seven Southern California hospitals, Dr. Tirso del Junco said that he is no surprised by hearing Michael’s story. He added that this is not the first time when he has heard about patients testing positive after being vaccinated for COVID-19 and that such cases would be heard in future as well.

Such cases are also a reason why health experts continue to warn people that they should continue to wear a face mask whether they are vaccinated or not especially at a time when different variants of the virus are surfacing.