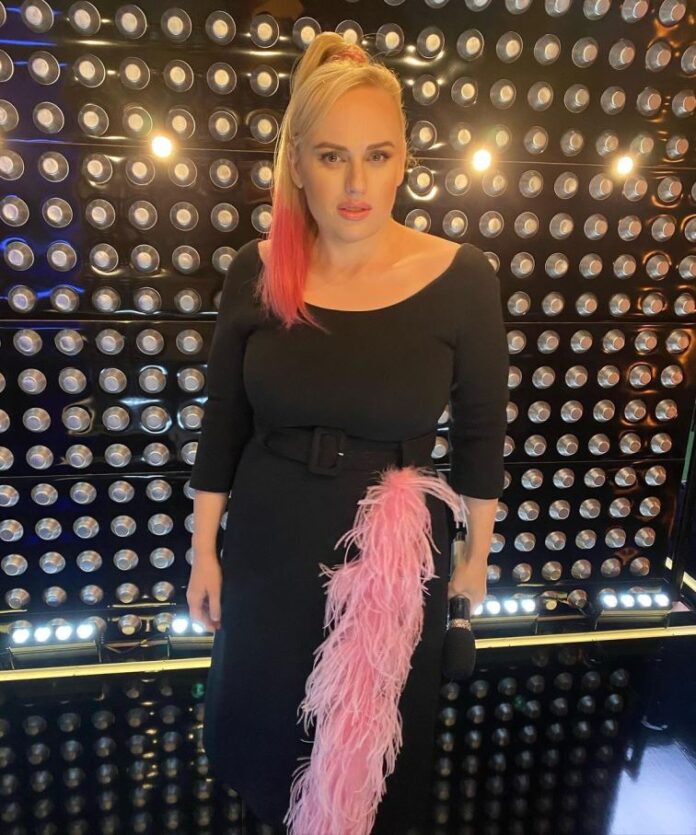 Australian actress and comedian Rebel Wilson has recently revealed that she has broken up with her partner Jacob Busch. The actress has come out in open about her relationship with the Busch-Adolphus fortune heir a few months back. Rebel bas been open about her relationship and had also posted a number of pictures with her partner. They had met in 2020 just before the coronavirus pandemic had hit the globe. Some of the close friends of the actress have confirmed that the two have parted ways.

The speculations began from an Instagram post when she had posted a picture of herself with the caption, “Lots on my mind…aghhhhhh…#single-girl-heading-to-Super-Bowl!”. The 40 year old actress had started dating the 29 year old businessman before the pandemic began and they had also appeared together at the red carpet of Prince Albert’s Planetary Health Gala in Monaco. They had posed with Helen Miren and Kate Beckinsale.

Wilson recently lost more than 60 pounds of weight and has been looking sensational as she is filming for her ABC show Pooch Perfect. In 2020, Rebel was a number of times spotted spending quality time with Jacob and was also concentrating on her weight loss process. She had called 2020 as the year of her health and also kept her fans informed about the developments.

Rebel had expressed that she had tried a number of fancy diets before but this time she shared that she needed a more holistic approach. The Pitch Perfect actress had also revealed that her diet had contained mostly of carbs which were delicious but for her body type she needed to consume more of protein. Rebel had spent a lot of time dating a number of people before she had settled with Busch. The two did not take time to make their relationship public and also shared a number of loved up pictures of the times that she had spent together.