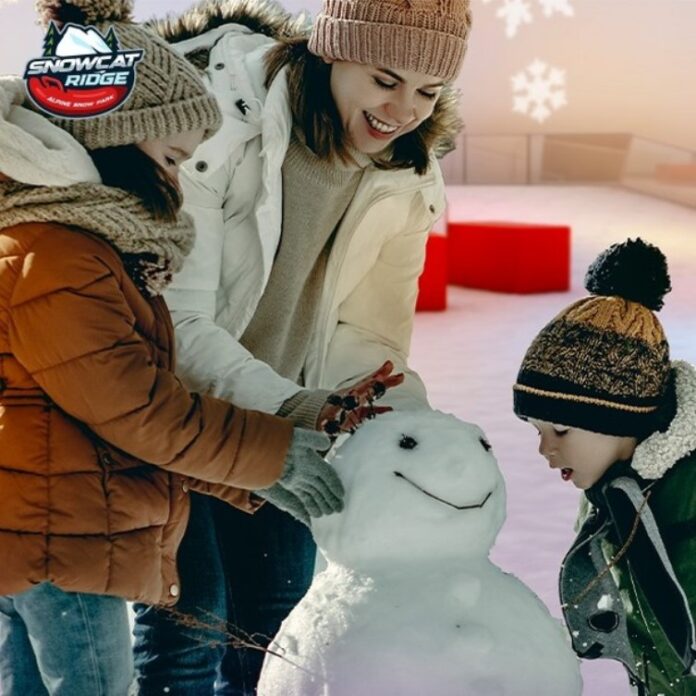 The Snowcat Ridge, is the first snow park that had opened in Florida on November 20, 2020. But after just two months of operation, the snow park is closing for the season on January 19, 2021. The snow park was expected to run from November 2020 to March, 2021. The announcement was made by the park operators on their Facebook page.

Some of the main attractions and activities included snow tubing, building snowmen, making snow angels and others. However, they also had to face a few challenges. The snow park soon became popular, but soon the organizers realized that they were running out of snow. Due to the problem, changes had to made by adjusting days and hours of the operation so they could produce more snow to accommodate the in-flow of guests at the park. Apart from the technical factors, the park is also being shut down due to health and safety violations.

An inspection was held by the Pasco County office which revealed pictures that showed electrical boxes that were exposed, structural problems and plumbing that was not permitted. There were also issues with the front entrance of the attractions that had stacked shipping containers. However, the snow park was quick to fix the problems and soon reopened. While talking about the date of reopening, the organizers have assured that they will be reopening in the month of November, 2021 but have so far not confirmed about a date.