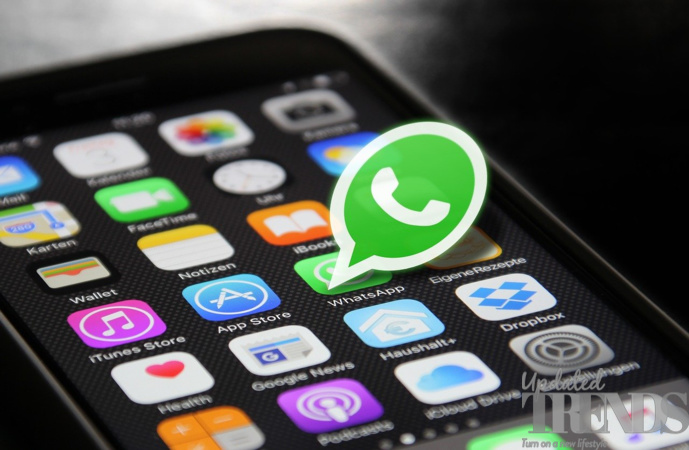 Instant Messaging app WhatsApp has faced a lot of backlash in recent times due to its modified privacy policy. Due to the entire and hype on social media, the company has decided to delay its privacy policy update that has so far created a lot of confusion and backlash due to the fears that it can lead to a broader data sharing with the parent app Facebook. WhatsApp in a blog post said that they have so far heard about a lot of confusion from many people about the recent update.

The blog post added that a lot of misinformation has been carried by people on social media and that they intend to help people understand their actual principles and facts. The updates are actually related to the features that will allow the users to message and interact with businesses on WhatsApp. In 2020, the social networking giant had announced that the business that makes use of WhatsApp will be able to store and manage the chats with the customers that make use of the ‘Secure Hosting Infrastructure’.

The new policy will allow a business to see the contents of the message between a business and a user and that information could be used for the marketing purpose and that will also include advertising on Facebook. The company was expected to begin promoting the users from February 8, 2021 to accept the terms so they can continue using the application. But now after enough controversy, WhatsApp has decided to push the date further so that people can review and accept the terms after taking some time. Now people will have some time to review the policy and the new business accounts options will be available on May 15, 2021.

A number of users had expressed concerns that the updated privacy policy would mean broader data sharing between Facebook and WhatsApp. The contents of the messages cannot be viewed by WhatsApp or Facebook for the reason that they are encrypted and that is not going to change.