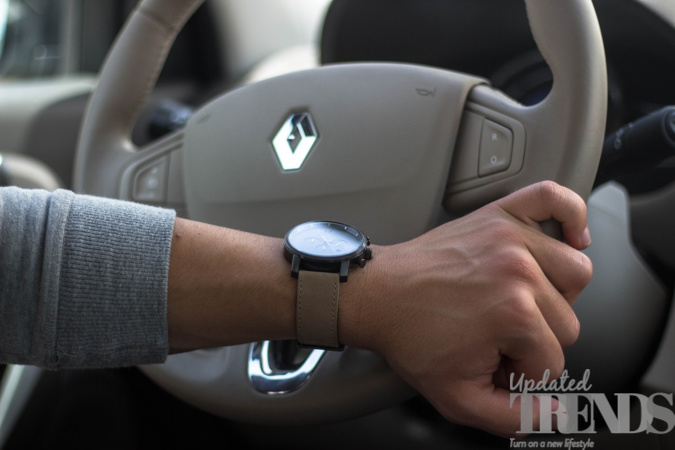 French multinational auto giant Renault has announced its plans for the next 5 years. It is planning to launch seven new electric cars that will be launched in the market in the future. One of the seven cars is expected to be based on the new electric prototype of the Renault 5. Trend of electric cars is spreading across the continents like wild fire. With liquid petroleum being scarce and limited , a number of auto giants are focusing towards manufacturing on electric vehicles.

Renault is a popular name in terms of electric cars in Europe and its Zoe electric car is one of the most popular ones from the segment. Despite its popularity, it is essential for the company to keep adding some to its fleet to keep up with the competition from other auto giants. Renault has now come up with its fresh plan for the next four years and has called it as the ‘Renaulution’ that will see a launch of 7 new all-electric vehicles. The company has assured that by 2025 it will be launching 14 new vehicles out of which 7 will be fully electric while 7 will be for the C/D segment.

All of the new models are expected to have an electric or hybrid version. Renault has made the announcement that is a part of its transition toward being an energy brand. CEO Groupe Renault, Luca de Meo while commenting on the announcement said that they intend to bring modernity to the automotive industry and are moving towards an energy brand. De Meo added that they are also looking forward to strengthen their leadership by investments in Hydrogen and with the Electro Pole Project.

With the recent announcement, Renault has unveiled a new electric prototype known as the Renault 5 but has not yet released any specifications. It certainly has a modern look and is expected to have some new features.