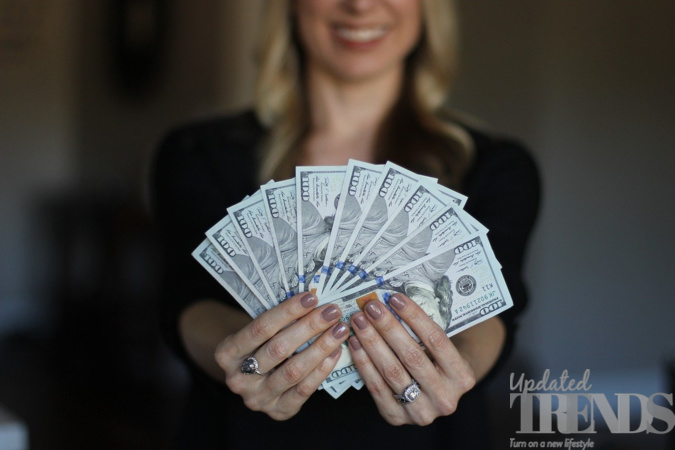 In some good news for the workers in about 20 American states, they are all set to receive a pay hike on January 1, 2021, when the minimum wages would increase. This has been possible due to the adjustments in the cost of living and other scheduled increases. Later in 2021, four states along with Washington D.C. will be increasing their baseline pay. With that development, the low-wage workers in nearly half of the nation will be able to see a higher pay in 2021.

The federal minimum wage has not seen a hike for more than 11 years and since then it has been stuck at $7.25 an hour. The trend had started off in the year 1938 till date and it marks the longest span the wage remains intact without a hike. The development would be a great relief for the workers across the nation who are struggling in the economic recession that has been caused due to the coronavirus pandemic, which has not yet ended. A high minimum wage would help the workers on the economic front, especially the essential workers like the clerks at the grocery and the home health related workers.

Such workers have been working hard to keep the economy rolling during the crisis. On the other hand the critics have opined that the higher minimum wages could affect the labor market by depressing job creation. But such a claim has not been proved due to lack of research. The experts instead have opined that a higher minimum wage helps the economy as the workers tend to spend the money on the local businesses and services. This in turn helps to keep the economy rolling.

The wage hike in 2021 is an indication of how people suffered in poverty due to the $7.25 federal minimum wage. More experts opined that when the consumer spends, it helps the economy to recover and improve.