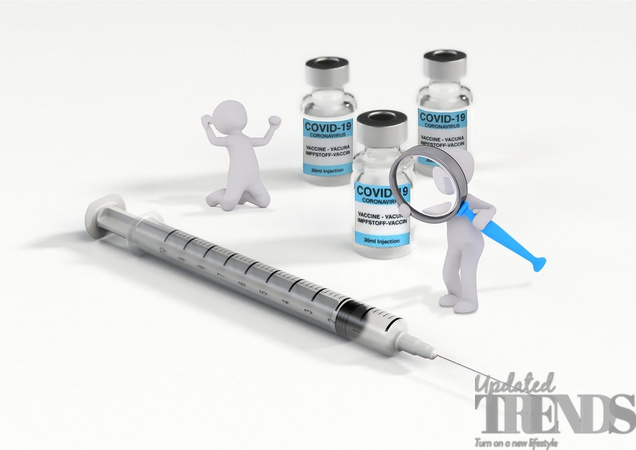 Italy is one of the worst affected countries in the world of the coronavirus pandemic. It has been about ten months since the first patient was diagnosed with the virus and now the country has finally started to vaccinate its population with the new vaccine by Pfizer and BioNTech. The vaccination started off in the country on December 27, 2020. Three health workers from the Rome Spallanzani Hospital became the first ones to be vaccinated.

The information on the vaccination process was given out in a statement by the commissioner for the pandemic Domenico Arcuri. Claudia Alivernini a 29 year old nurse who received the vaccine expressed that it went well and that it was an exciting and a historic experience. Alivernini added that it is the beginning of the end and that she hopes to be the first of more than 60 million of Italians. The country became the eighth in the world to have more than 2 million cases recorded. It has recorded about 70,909 deaths which remains the highest toll in Europe and the fifth highest in the world.

The best part is that the vaccine is going to be free and that the health workers and the senior citizens will be given the preference. On the other hand Hungary and Slovakia have also started off their vaccination campaigns during the weekend. More European Union countries joined in Italy on Sunday. More than 9,500 doses have arrived in the country and 470,000 are expected to arrive in the upcoming week. Arcuri added that it has become a symbolic day as the vaccine has finally arrived in Europe and has also been distributed.

To accelerate the vaccination drive, the authorities are planning to erect solar powered healthcare kiosks at the town squares across the country. The vaccine by Oxford is also all set to be rolled out for vaccination. For now the Pfizer vaccine has become popular and has been sent out at a number of countries.