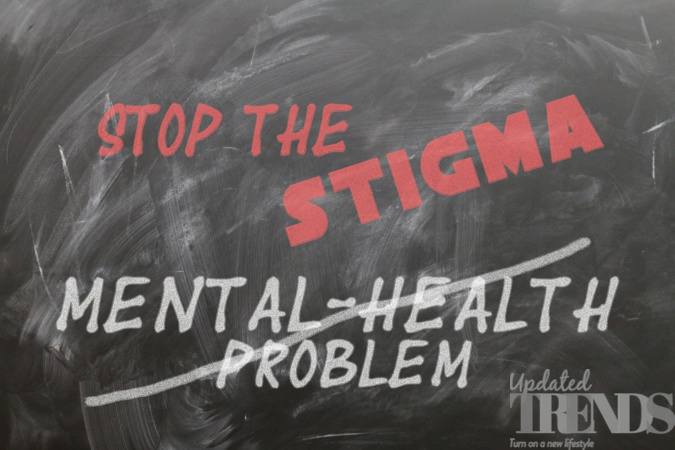 1. People who are lonely are affected mentally – A number of people believe that when someone has friends they cannot be lonely and cannot suffer from depression. But that is not true as there are a number of people who fear that they would be judged of they speak their heart out in front of their friends.

2. People can just get out of it instantly if they want – This is not true as mental illness is like any infection that affects the brain and requires a proper treatment. It could be with the help of medication or therapy or even both.