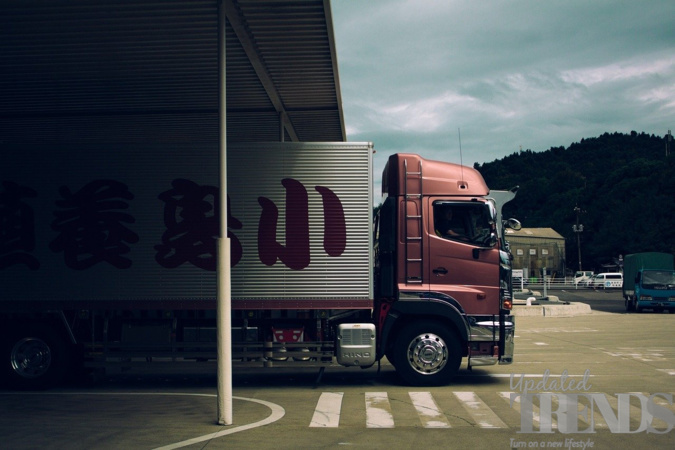 Autonomous vehicles is a segment that is booming in recent times and is expected to be the future of the automobile segment. E-commerce giant Walmart in 2019 joined hands with Gatik to test its autonomous delivery trucks. The trucks are being tested on a route stretched at two miles that lies between the fulfillment centre and a store in Bentonville, Arkansas. The vehicles which are a part of the fleet, need to complete a run of 70,000 miles with a human driver and will have to make sure that nothing goes wrong.

Now Walmart and Gatik are confident and ready for a new challenge. In 2021, the trucks are going to be tested without any human drivers. If things go as planned, Gatik will become the first company in the sector to be able to operate a fully autonomous route. The startup has been quick on reaching such a point with the autonomous vehicles, but it has a simple approach that it stands by. The company runs its autonomous vehicles on some of the specific routes only which limits the number of circumstances that can bring any hurdles in the route.

Gautam Narang, the CEO of Gatik said that they call it as structured autonomy. Narang added that it is safe and efficient as it allows them to constrain the challenge of the autonomy. By 2021, the company is looking forward to explore and try out new and more challenging routes. The autonomous trucks by Gatik will run for 20 miles between New Orleans and Metairie, Louisiana. On this route, the items will be moved from the Walmart Supercentre to a location where people will be able to pick up their online orders.

In the beginning, the human drivers will be overlooking the test. Not many are aware that Walmart has been one of the most active players in terms of the autonomous vehicles and is progressing well too.