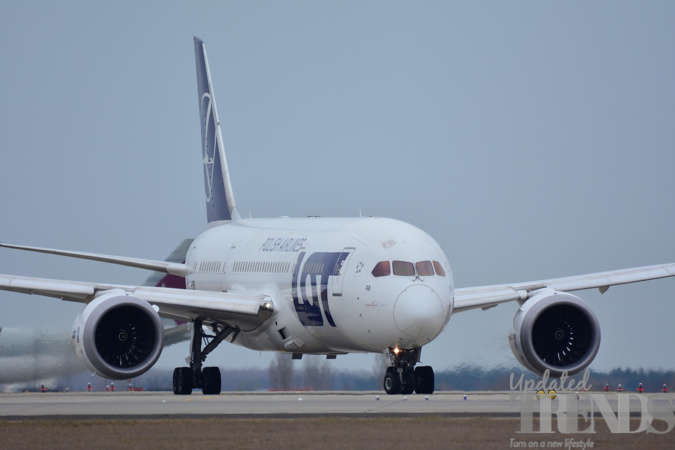 The Dreamliners 787 by Boeing have always been in news for its defects and quality issues. The company has now expanded the examination scope of the aircraft after it has found out some manufacturing defects that are related to the aft fuselage of the aircraft at a plant in South Carolina. This has promoted inspections of the 787 component plants across the globe. More reviews are expected to be out from the mid-fuselage plant in North Charleston S.C., Spirit AeroSystems at a plant in Wichita, Kan and at the plants it Italy that are owned by Leonardo.

Even Kawasaki in Japan produce smaller fuselage sections. Meanwhile the aircraft manufacturer is also manufacturing the 787 aircrafts which have not yet been delivered and are placed at the two assembly lines in North Charleston and Everett. Jessica Kowal, the spokesperson at Boeing said that the company has found that some of the critical areas of the fuselage on the 787 do not meet the skin flatness tolerances.

Kowal added that they are in touch with the suppliers to make sure that the inspection is held and all the essential rework would also be conducted. The production quality problems of the 787 have almost come to a stop and was already at a slow rate due to the pandemic issue. The flaw that has been discovered has the ability to create gaps that could weaken the structure of the fuselage.

On the other hand the analysis has shown that the fuselage structure is strong to carry the plane with maximum load during service. Kowal also said that the defect is not an immediate safety concern. The aircrafts which have already been delivered could be inspected during their next scheduled check and be repaired if essential. The regulators are in touch with Boeing as to what needs to be done so as to fix the problem. Not many details have been revealed about the extent of the problem.