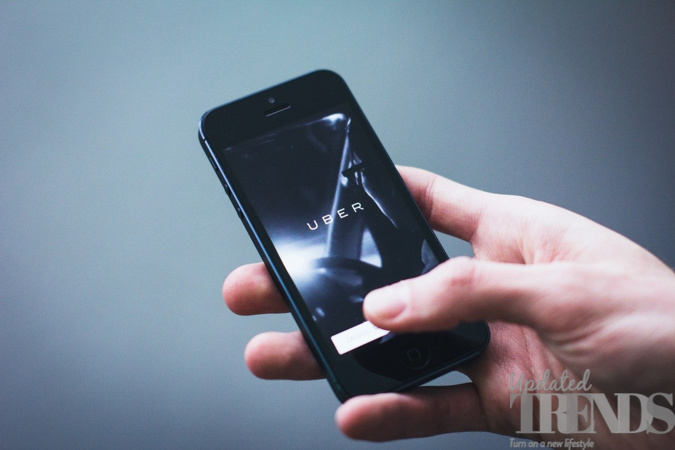 American ride hailing site Uber has been slapped with a fine of $59 million on December 14, 2020. The fine has been levied by the regulators in California as they failed to give a proper explanation over the thousands of sexual assaults incidences that had occurred during the trips that were taken with Uber. The company reportedly did not have a proper explanation over the questions that were placed regarding the incidences.

The recent order by the regulator has mentioned that Uber has about 30 days to pay the fine or they might have to face a threat of halting its operations in California until the fine is paid and the questions from the regulators are satisfied. It is the California Public Utilities Commission(CPUC), who have raised the matter about the sexual assaults and are demanding an answer about the various incidences of sexual assaults and harassments against the drivers and the riders. The CPUC is a regulatory body that investigates and inspects the transportation companies within the state.

The regulator has said that $7500 fine has been levied for each instance if Uber refusing to answer a question during the process. A safety report that was released by Uber in December 2019, the company had lodged 3,045 cases of murders and sexual assaults during the ride sharing in the United States during the year 2018 and certain parts of 2017. On the other hand it has been noticed that Uber had constantly tried to protect the privacy of the victims while it denied the requests for more information. A number of victims’ advocacy groups have protected the move by Uber by saying that there is no guarantee that the information of the victims would be safe with the regulators.

Th ride hailing company in its statement to a leading daily said that the CPUC has always insisted to release the full names and contact information about the survivors of sexual assault without their consent. Uber said that it opposes such practices.