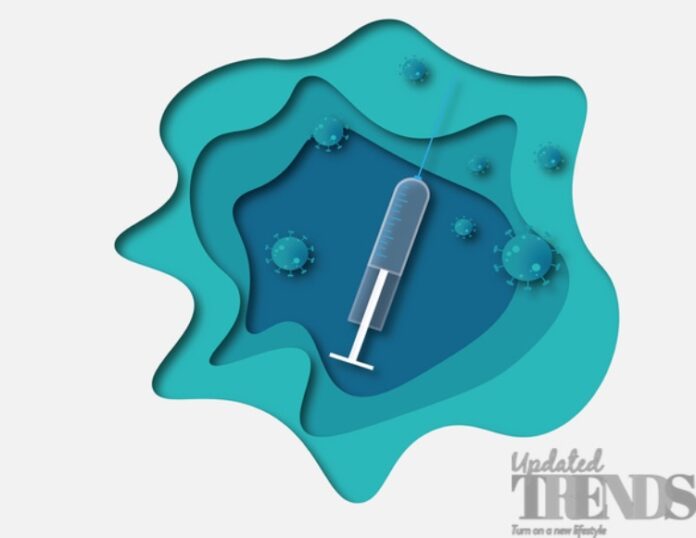 The government of Great Britain has already started administering the Pfizer vaccine to the population earlier this week. But the pharma giant was still waiting for another milestone that was critical. A panel of experts has recommended the Food and Drug Administration to authorize the vaccine. The positive decision is likely to be made within a few days after which the preference will be given to the health care workers as well as the residence of nursing home. They are expected to be given the first shots as early as next week.

The advisory panel of the F.D.A had independent scientific experts, doctors who treat infectious diseases and statisticians who voted 17 to 4. There was one member who was not in favor of granting the emergency authorization for people who are 16 years or older. The news comes as a great one for the nations as the spread of the virus would finally come down. Even the number of deaths and infections is expected to come down after people start receiving the jabs.

It is expected that the agency might grant the emergency authorization by December 13, 2020. But it has been cautioned that at the last minute anything from legal or bureaucratic requirements could crop up and push the announcement further. After the vaccine has been cleared, nearly 6.3 million doses are expected to be shipped from the warehouses within just 24 hours after it is cleared by the F.D.A.

Nearly half of such doses by Pfizer would be sent across the country while the other half would be reserved for the early recipients who are due to receive their second dose that has to be done nearly three weeks after receiving the first one. The vaccine has arrived, but distribution of the vaccine is expected to be complicated. If the vaccine turns out to be successful, it could help the countries that are struggling economically to get back on track by summer, 2020.