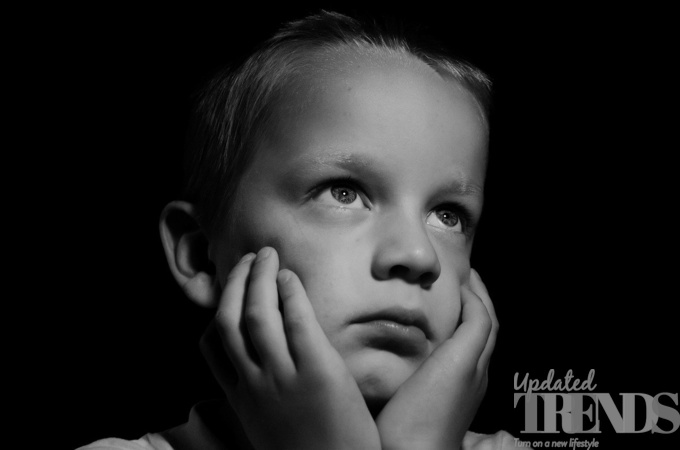 There have been a number of debates in terms of ways to deal with children. While some of them opine that children need to be disciplined in a strict way, others opine that showing anger or yelling at them would not help. A number of parents tend to show anger or yell at them. But before you continue doing that, there are a few facts that you need to know. Here are a few reasons why as parents you need to stop yelling at your kids.

1. It is going to scare them away – If you think that yelling at them would make them listen to you? Stop and think as it is not going to be the case. This is going to create a distance between you and your child and they will end up being too scared of you.

3. They can become aggressive – Being too aggressive at them, would have a chain reaction and they might become too aggressive in future as they grow older. They might behave in an aggressive way with their friends and partners in future. Since you have shown such an attitude at home, they might end up thinking that it is a normal attitude.

4. They could become insecure – Children can develop a feeling of insecurity when they might feel that they are not heard enough and only yelled at. Children need to feel understood at a younger age and screaming is not going to help anyway.

5. They might become under-confident – Yelling at children makes them under confident as they might get scared to speak their minds out. It is better to talk to them and discuss about things that should not be done.