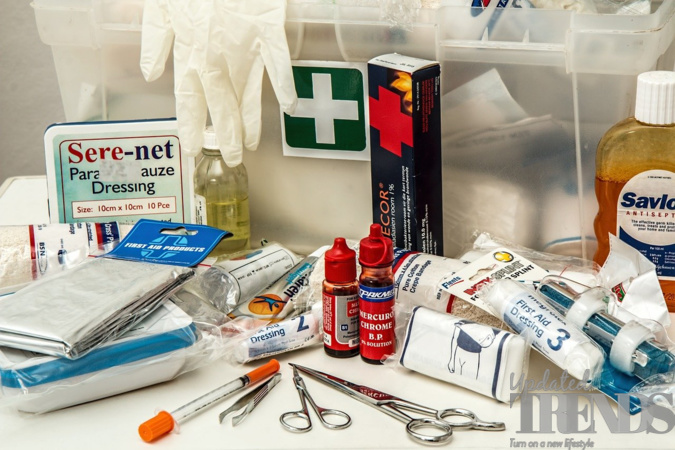 E-commerce giant Amazon is now entering the healthcare sector as well with the launch of Amazon Pharmacy. This is a new service by the giant that will help to offer home delivery of prescription medicines. The customers have access to sign up for a secure pharmacy profile that will have information about their health insurance as well. It will also provide information on some of the medical issues like allergies or any of the regular prescriptions.

The store will be a source of a wide range of generic as well as brand drugs and will also include some of the common medicines like metformin to control blood sugar levels, insulin, triamcinolone steroid creams and sumatriptan that is usually used for allergies. One thing has been specified that the store will not be selling the schedule II drugs that includes some of the common opiods like the Oxycontin. It is obvious that the Prime members on Amazon will be having an additional benefit along with a number of other advantages.

Some of the perks for the Prime members can include free or two-day delivery or discounts on medicines. Moreover, the Prime members will also save on the drugs that they have purchased in person from more than 50,000 pharmacies across the United States including the CVS, Walmart, Rite Aid and Walgreens. For now the Amazon Pharmacy will be available in 45 states and is expected to expand its presence in other regions in future.

Some of the additional features include that it will accept most of the insurance plans and will also give an option to the customers to speak to a pharmacist for some advice. The launch of Amazon Pharmacy is a progressive decision by the company and has been trying to make a position in the market since many years. It was in 2018, when Amazon had acquired the PillPack, which is a pharmaceutical delivery start up for under $1 billion.