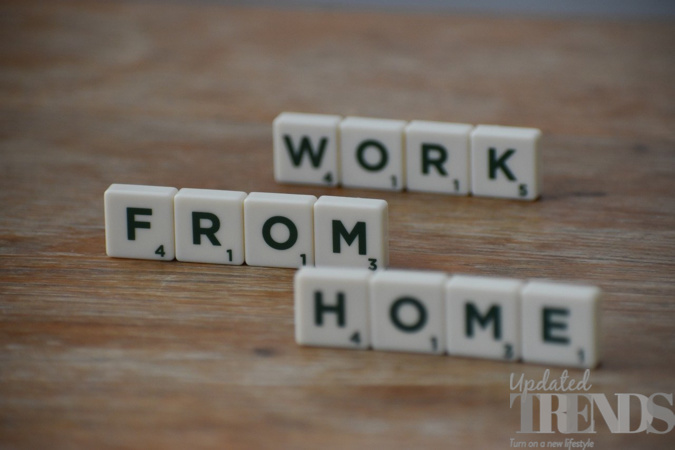 Some of the experts from Deutsche Bank have expressed that the workers who are working from home and having the financial benefits should be taxed. The report added that if the workers, working from home are taxed then that would help the workers who are not able to get the advantage of wormking from home. A discussion was conducted, in which it was suggested that it was essential to help rebuild the economy after the pandemic. It was suggested that a 5 percent everyday tax should be levied on every employee who continues to work from home.

If the tax was actually applied, then that would help the government to raise billions and that money could be used to help the workers who have a lower income, who remain in the frontline and put themselves at a great risk than others for the reason that their jobs cannot be done in a remote way. The bank also brought to notice that the global pandemic brought up the trend to work from home as a safety measure so less number of people are exposed.

Such a trend of working from home seems like to stay for long especially for those who are at a greater risk. Such workers have more convenience at their disposal as they get to work from home and also save more as they don’t have to bear the cost of commuting to their work places. Deutsche Bank said that including a tax to such workers would help to raise $48 billion in the US and similar calculations were also carried out for UK and Germany.

However, such proposals have also faced its own portion of criticism. Andrew Hunter, the co-founder of Adzuna.co.uk, a job search engine said that it would be incredibly unpopular and would also punish the progressive companies and the employees who have kids and caring responsibilities. Hunter added that there are much better ways to raise taxes.