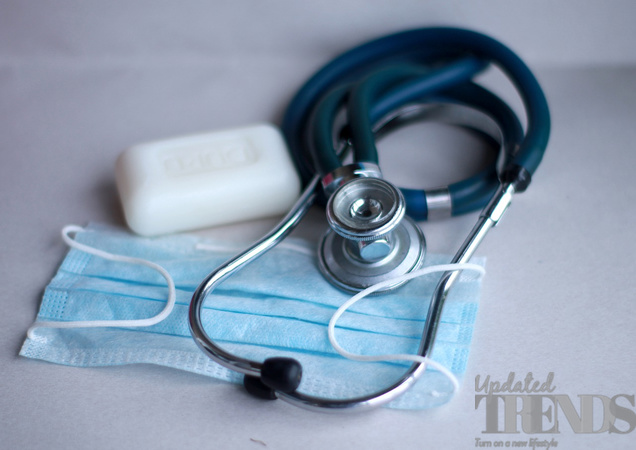 The Coronavirus originated from the Wuhan city in China in December, 2019, and from there it has managed to spread in to a number of countries throughout the world and has become a pandemic. The WHO has informed people about the main and common symptoms of it. While the virus is new, there is a group of people who have experienced a few symptoms, but not every person is having the same experience. The scientists are still examining the actual behavior of the virus in different people. So far, people with underlying conditions are more vulnerable of contracting the virus, while some of them are completely asymptomatic.

One of the recent study has stated that two of the very serious symptoms of COVID-19 indicate that they have a high chance of getting admitted to a hospital. Those symptoms are high fever and loss of appetite. The research who studied the data said that they gathered information from 4,100 COVID-19 patients and found that about 13 percent of the patients experienced a long COVID along wiith extended illness that lasted up to 28 days.

This clearly meant that people who suffered with the virus for the longest, had the two serious COVID-19 symptoms prominently. The data had helped the doctors to identify the seriousness of the cases sooner and prompted them to take a swift action in terms of treating the patient. Some of the other symptoms of the virus include loss of taste, lethargy, dry cough, throat congestion and others. Although the virus has so far acted in a different way on different individuals and attacked people with poor immunity.