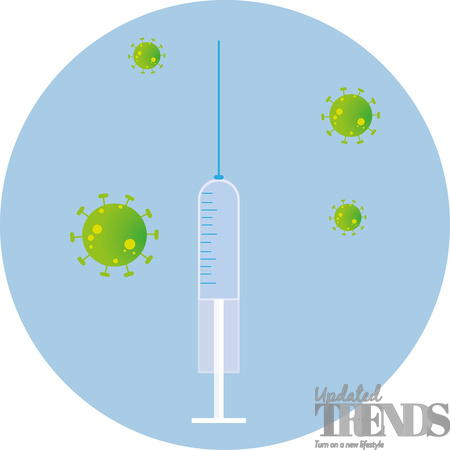 Human trials for a certain amount of time and figure are mandatory for a prospective vaccine to be approved by the authorities. The University of Oxford is started off a trial of a vaccine for coronavirus, but it has reported a death of a volunteer amidst the trial. However, Oxford has said that it will continue with its vaccine trial in Brazil even amidst the reports of the death of a volunteer.

Oxford is one of the few candidates that is in the advanced stage of testing the medicine for COVID-19 that has been developed by AstraZeneca. The volunteers for the trial of the vaccine are from UK, US and Brazil. While talking about the safety of the vaccine, the university had explained that it had investigated the matter but it was nothing related around the safety of the vaccine. Oxford had released a statement that mentioned that all the significant medical incidents were independently reviewed.

After a detailed and a careful assessment of the case in Brazil, it was found that there were no concerns about the safety of the clinical trials. The statement added that the independent review apart from the Brazilian regulator have recommended that the trial should continue. The health authority in Brazil said that it has been informed about the death of a participant earlier in the week. While talking to AstraZeneca, it said that it cannot comment on the death of the participant due to confidentiality issues.

However, the vaccine maker said that all the due process has been followed and that there were no problems with the trial to be taken further. It also said that the assessment has not led to any concerns about the continuation of the ongoing study. Some of the local reports had claimed that the volunteer was given a placebo jab instead of the vaccine . So the experts in the UK believe that the death of the volunteer was not related to the human trials and that there was no reason to stop the trials.