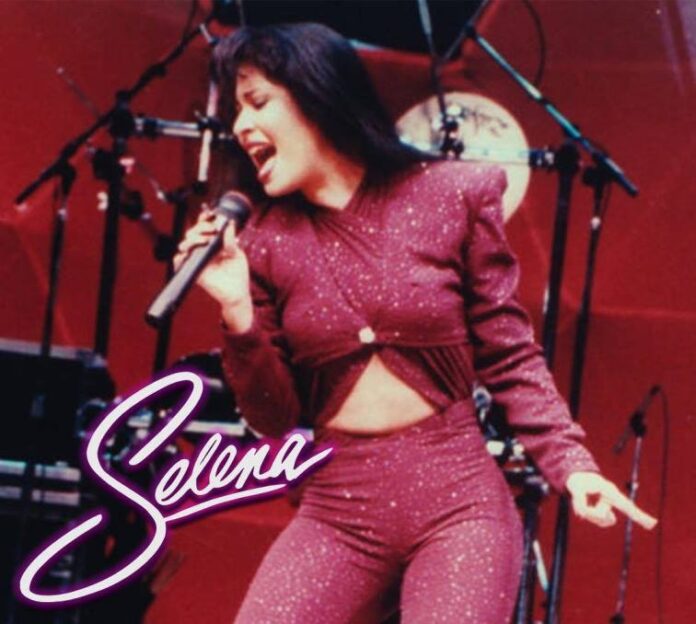 American media service provider Netflix has confirmed that Selena: The Series will be released in December, 2020 and is based on the life of late American singer and song writer Selena Quintanilla. The singer was shot and killed on March, 31, 1995 which was just a few days before her 24th birthday. The series will be aired on Netflix and reports say that it will narrate her childhood and her journey towards fame. The story will also include the tough choices she and her family had to help chalk out her career in music.

The news has been confirmed by the popular OTT Platform and has also released a teaser of the series Selena: The Series which is all set to be premiered on December 4, 2020. The teaser that has been released in black and white and has shown her gently walking up the stage while she sings the song Como La Flor while her father Abraham Quintanilla can be heard narrating in the background. The teaser also has a dialogue that says, “Do you trust your father? If you keep practising, it’s all gonna pay off. Just watch,” “And when I see you on that stage, I still see the six-year-old girl singing in our backyard.”

Christian Serratos will be seen playing the late singer while the rest of the cast members include Jesse Posey, JulioMacias, Hunter Reese Pena, Carlos Alfredo Jr., Erika Buelfil, Davoid Fernandez Jr and Paul Rodrogues. Selena was once a popular Mexican American entertainer and was also known as the Queen of Tejano music. In the year 1994, she had won a Grammy Award for her album Selena Live!.

Her album Dreaming of You had made its maiden to the top of the Billboard 200 chart. She had become the first Latin artist to reach such a landmark. It was in the year 1997 when Jennifer Lopez had played the singer in a biographical film Selena that was appreciated by many.