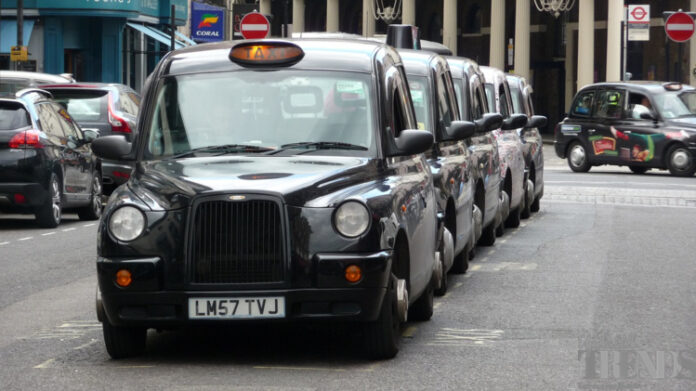 Ride hailing service Uber had once lost its license to operate in London. But now it has won its appeal to operate again in the capital city of England. A judge has defended that the service should be allowed to operate in London and has called it as ‘fit and proper’. Uber has been granted license for 18 months and was also allowed to continue to operate during the entire appeal process. Despite the judgement in favour of Uber, the judge has also admitted that the company has gone through some major failings in the past.

It was in 2019, when Transport for London, the transport authority of London had mentioned about a pattern of failures on the part of the company and also said that it does not have any reason to grant Uber a fresh license to allow it to operate. To be specific, the company was criticized for allowing the unauthorized drivers to upload their pictures to other Uber driver accounts. This had meant that even the unauthorized drivers were shown as legitimate ones.

It was reported that about 24 drivers had made use of such a loophole and more than 14,788 trips were made by the wrong drivers. This also meant that all the journeys that were made were uninsured and the drivers who took the passengers, had their licensed revoked. For now Uber has got an 18 months license to operate which is an increase from the earlier 15 months that was granted in 2018. In recent times, the company was allowed to operate as the appeal was pending in the court.

But the decision did not go down well with the Licensed Taxi Driver’s Association that represents the black-cabdrivers in London. In a statement the association said that Uber has created a false impression that it has changed for good. The ride hailing site in recent times has faced a number of challenges and most of it was regarding the employment status of its drivers.